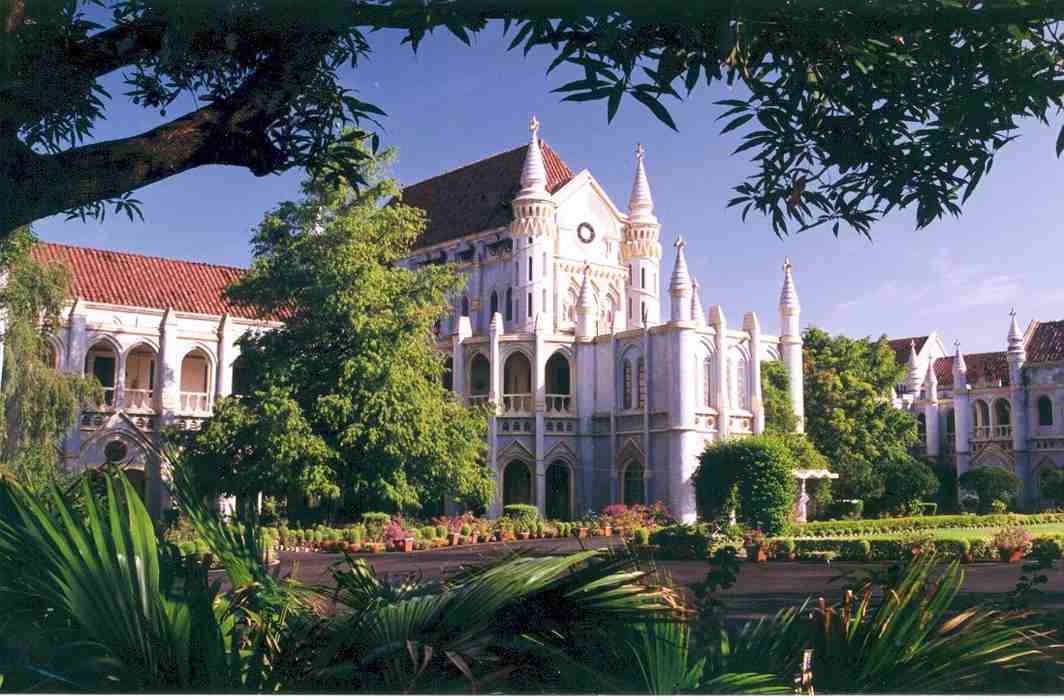 Justice SK Gangele of the Madhya Pradesh High Court has been cleared of the charge of sexual harassment by an inquiry committee constituted by the Rajya Sabha in April 2015 following allegations made against him by a former additional district and sessions judge of Gwalior.

Fifty-eight members of the Rajya Sabha had on March 4, 2015 given a notice to the then Chairman of the House, former Vice President Hamid Ansari for moving a motion for the impeachment of Justice Gangele. The inquiry committee constituted by Hamid Ansari on April 15, 2015 took over 31 months to complete its investigation in the case, while three of its presiding officers were changed during this period. The panel was first formed with Supreme Court’s Justice Vikramjit Sen as the presiding officer who was then replaced with Justice Ranjan Gogoi on February 10, 2016. Justice Rohinton Nariman was next made the presiding officer on March 17, 2016 but was replaced with Justice R Banumathi less than a month later on April 8, 2016.

Justice Gangele had been accused of sexually harassing the woman judge, victimising her “for not submitting to his illegal and immoral demands, transferring her from Gwalior to Sidhi” and “misusing his position as the administrative judge of the High Court” to use the subordinate judiciary to victimise her.

The inquiry committee questioned 22 witnesses – four listed by the complainant including herself, seven on behalf of Justice Gangele and the remaining seven comprising judges of the Madhya Pradesh High Court and district courts and court staff – during its 31-month tenure.

The 135-page report of the inquiry committee, tabled in the Rajya Sabha on Friday, concluded that: “the four instances of sexual harassment alleged by the complainant… are not proved beyond reasonable doubt”. Similarly, it says that the complainant’s allegation that Justice Gangele misused his of position using subordinate judiciary to victimize her had also not been proved.

The report also says that the committee found no evidence against Justice Gangele on the complainant’s charge that she had been transferred as Additional District and Sessions Judge from Gwalior to Sidhi because she did not submit to his “illegal and immoral demands”. The Rajya Sabha panel held that the decision of the transfer committee to transfer the woman judge from Gwalior to Sidhi was based on the recommendation by the then district judge Kamal Singh Thakur “who had his own reasons to believe that the complainant was (i) habitual of making unnecessary complaints regarding her staff and non-allocation of substitute staff (ii) she did not use to behave cordially with other judges, especially the civil judges (iii) she made anonymous complaint against the district judge and other judges publicly stating that unlike the previous district judge, administrative skills of the present district judge were not adequate, and thus she should be transferred to some other place.”

However, the panel did conclude that “interference of the respondent judge (Justice Gangele) in transfer of the complainant may be an improper conduct” but qualified its finding by stating: “the same will not amount to ‘misbehaviour’ within the meaning of Article 124 (4) read with Article 217 of the Constitution of India.”

The panel held that the “transfer committee committed an irregularity on solely relying on the recommendation of district judge Kamal Singh Thakur and without making any verification or enquiring on the same, was not justified in transferring the complainant in mid-session. Equally unjustifiable was the rejection of her representations. Transfer of the complainant also does not seem to be in the interest of the administration and, in our view, it was punitive.”

Prevailing heatwave conditions to ease in most parts of the country including Delhi/NCR: IMD