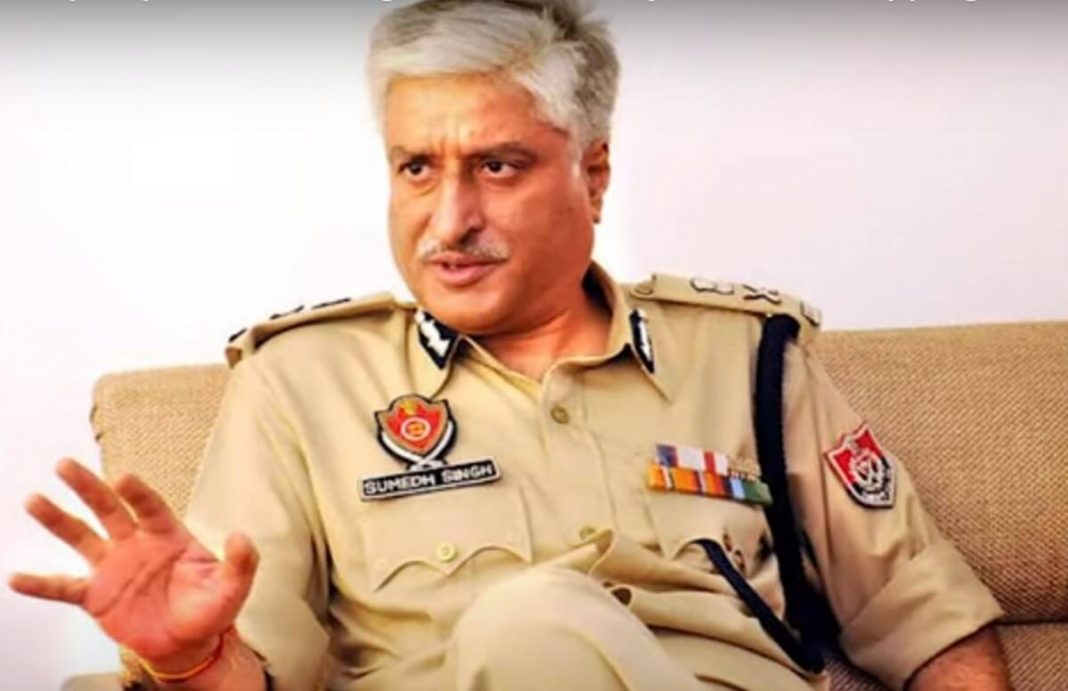 In the Supreme Court on Tuesday, former Punjab DGP Sumedh Singh Saini has sought a stay on further proceedings in the Balwant Singh Multani murder case. Sainia has already got interim bail from the Apex Court in this case.

Senior Advocate Mukul Rohatgi, appearing for Saini, told the bench of Justices Ashok Bhushan, R. Subhash Reddy and M.R. Shah that it may direct the petitioner to appear before the magistrate. Senior Advocate Gopal Subramanium appearing for the state said the chargesheet has been filed and summons has been issued.

Appearing for the original complainant, Senior Advocate Dushyant Dave said this case is a very serious case which involves charges of kidnapping and murder. Saini is facing three other murder charges.

The bench directed Gopal Subramanium to file a copy of the chargesheet along with additional documents. The matter is to be heard in the second week of February.

The Punjab and Haryana High Court had dismissed Saini’s two petitions, one relating to anticipatory bail and the other seeking quashing of FIR and stay on further investigation in the alleged murder case of Balwant Singh Multani.

Saini had filed a plea before the Punjab and Haryana High Court whereby he had sought invocation of Articles 226, 227 of the Constitution to hold that the investigations in case are non-est in the eyes of law; is an outcome of malice, vengeance due to political considerations. Hence, he prayed for a stay on further investigations. He had further sought transfer of investigation outside the state to any other agency or the Central Bureau of Investigation.

“The petitioner, then a DGP, the highest officer of the State Police force had shown such a scant regard for law, and has not only seriously undermined the fundamental rights of a citizen but gone to the extent of eliminating a precious human life in a manner which is beyond retribution. He has set up a poor image and precedent for the Force which is by virtue of the uniform and service oath to be the Protectors of humans and not the Terminators. What has come across to this Court from the records depict depravity of mind and for which the petitioner deserves no compassion.”