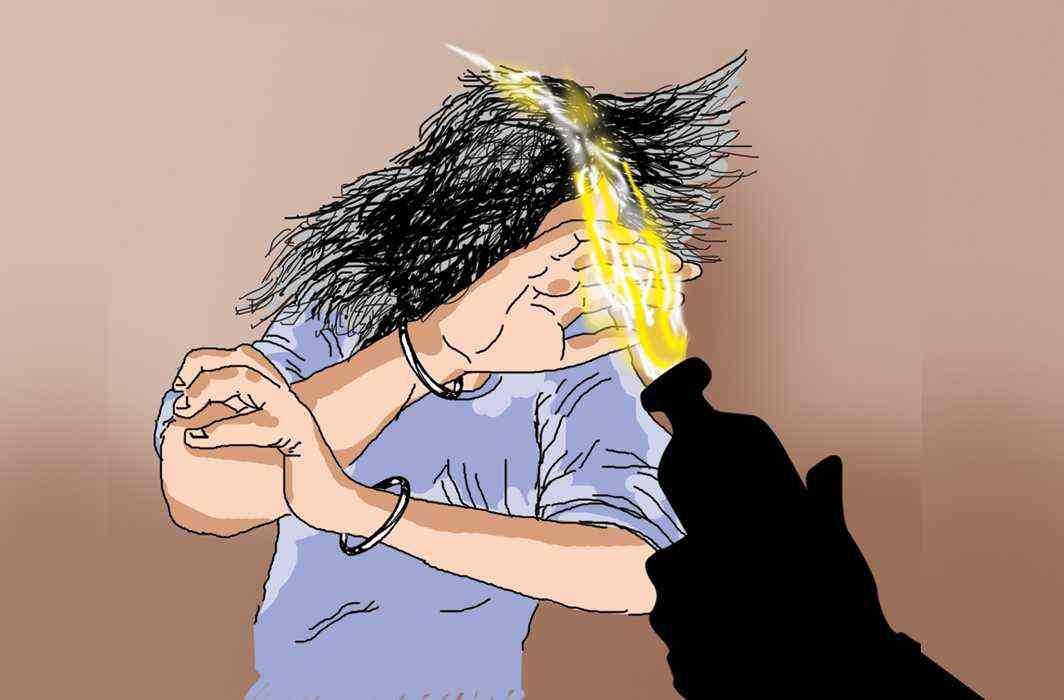 Following a cyber complaint filed against him on Sunday, a TikTok “star” by the name Faisal Siddiqui found himself the subject of another complaint by Rekha Sharma, Chairperson, National Commission for Women who wrote to Maharashtra Police and TikTok to take action against him for allegedly promoting an Acid attack on girls and women as revenge on TikTok App.

The letter states that “The video not only seems to promote violence against women but shows the patriarchal mindset which would send a very wrong message to the society.”

The video is still being shared widely and is all over the internet, Faizal may be seen in the video throwing water on a girl as if he is throwing acid, for leaving him for another boy.

The Commission is seriously concerned about the increase in crimes against women online, earlier this month DCW wrote a letter to Delhi Police and Instagram regarding the issue of ‘Bois Locker Room’ in which Group members were disseminating sexually objectionable pictures and images of minor girls and young women. It has also been alleged that these groups were being used to discuss techniques of raping women and gang-raping minors.

Chairperson Rekha Sharma in her letter has requested ‘TikTok’ to remove the video and the ID of the concerned person be blocked, She has further asked for an action taken report.

Whereas condemning the video of the digital content creator promoting a grievous crime of acid attack to the young flowers on the social media platforms, Ms. Rekha has requested Maharashtra Police to take immediate action against Faizal Siddiqui, as per the Information Technology Act, 2000 and further submit an action taken report.

According to National Crime Records Bureau (NCRB) dats, there have been 1,483 victims of acid attack between 2014 and 2018. Out of 523 cases that went for trial in 2018, convictions were successful in only 19 cases. Social media videos that glamorise acid attack as a means to avenge lost love has the potential to influence jilted lovers to follow suit in real life.