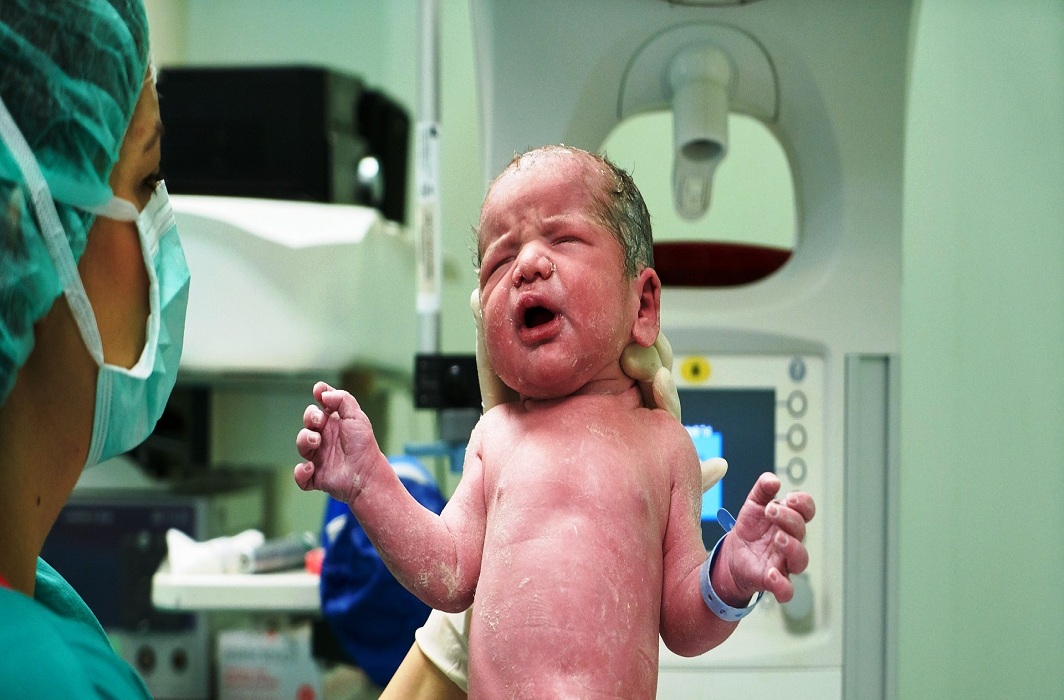 A 27-year-old Mumbaikar, Raphael Samuel wants to take legal action against his parents—for bringing him into the world without taking his permission.

In a YouTube video that has now gone viral, he says as children are powerless to decide whether to come into this world or not, the parents should support them for life. “I want everyone in India and the world to realise that they are brought in this world without their consent ….they do not owe their parents anything and if we are born without our consent, we should be maintained for our life. We should be paid by our parents to live,” he says in the video.

He has not elaborated on which court he plans to move.

Raphael’s parents are lawyers, and curiously enough, he says he shares a very cordial relationship with them. “I have got their full support. But I know they will have a different view-point in court. But try to understand that the issue which I am raising is vast. Besides, it has few objectives such as controlling the population, maintaining ecological balance,” he told reporters.

He concedes that it is impossible to ask a child for his or her consent before being born. “What I mean by no-consent is you do not owe your parents anything because it was not your decision. You were born because your parents had some good time at some point. Something you cannot be responsible for,” he says.

On Raphael’s Facebook wall, Kavita wrote, “If Raphael could come up with a rational explanation as to how we could have sought his consent to be born, I will accept my fault.”

Flight crew breath check: Delhi HC asks DGMS to consider if test can be held in open because of Covid aerosol fears

The counsel further submitted that the last order the DGCA, obtained data from various airlines which reveals that most of the airlines are conducting testing using breath analyzers, which is much higher than 10% and in some airlines, even close to 30%.
Read more

A Single Bench of Justice Devan Ramachandran observed that it will not be possible for this Court to enter into the questions of encroachments at this time, because of the impending monsoons, which is likely to hit the shores of Kerala by the end of May or the first week of June, 2021.
Read more