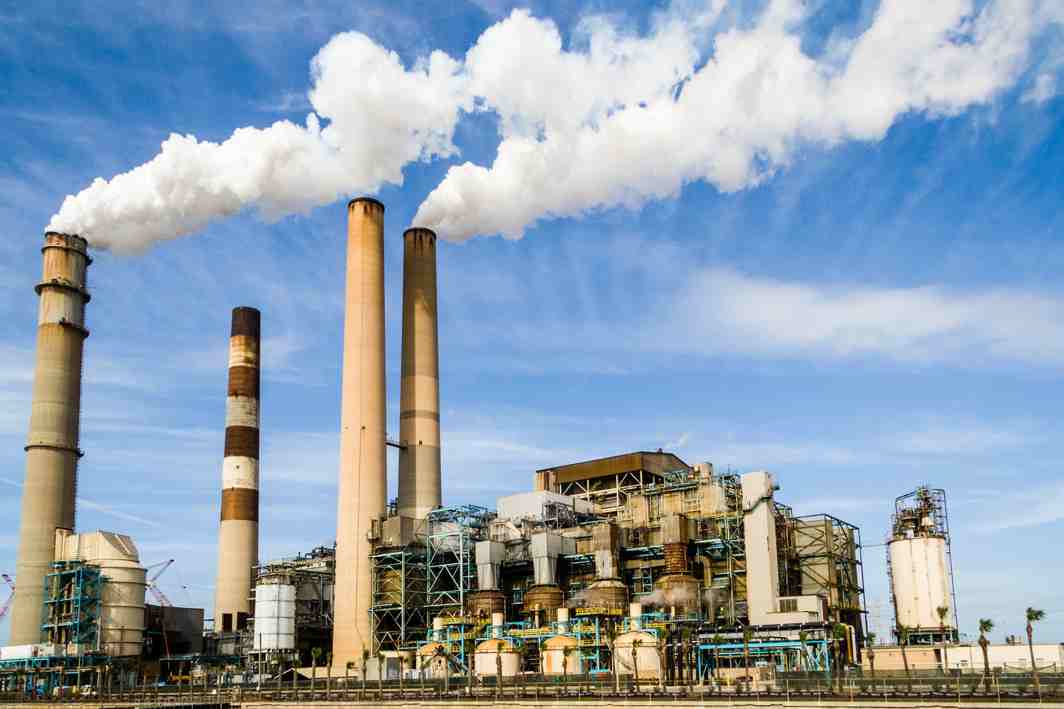 The National Green Tribunal on Monday (September 18) lashed out at the states for failing to comply with its orders regarding polluting industries. The Tribunal had sought a response on the petitioners’ plea that the green court issue direction to the Centre, the states and all UTs that no industry shall be allowed to function unless it has an effluent treatment plant which is working and capable of meeting the prescribed norms for releasing effluents.

A bench led by Justice Swatanter Kumar observed that the states had not filed replies, which they should have done two weeks earlier. It asked them to follow the Tribunal’s order.

The counsels for the state pleaded for a week’s time. The green court then warned that if its orders were not complied with, Rs 50,000 will be charged from the states as environment cost.

The counsel for states assured the Tribunal on record that they will comply with the order of the Tribunal within one week.