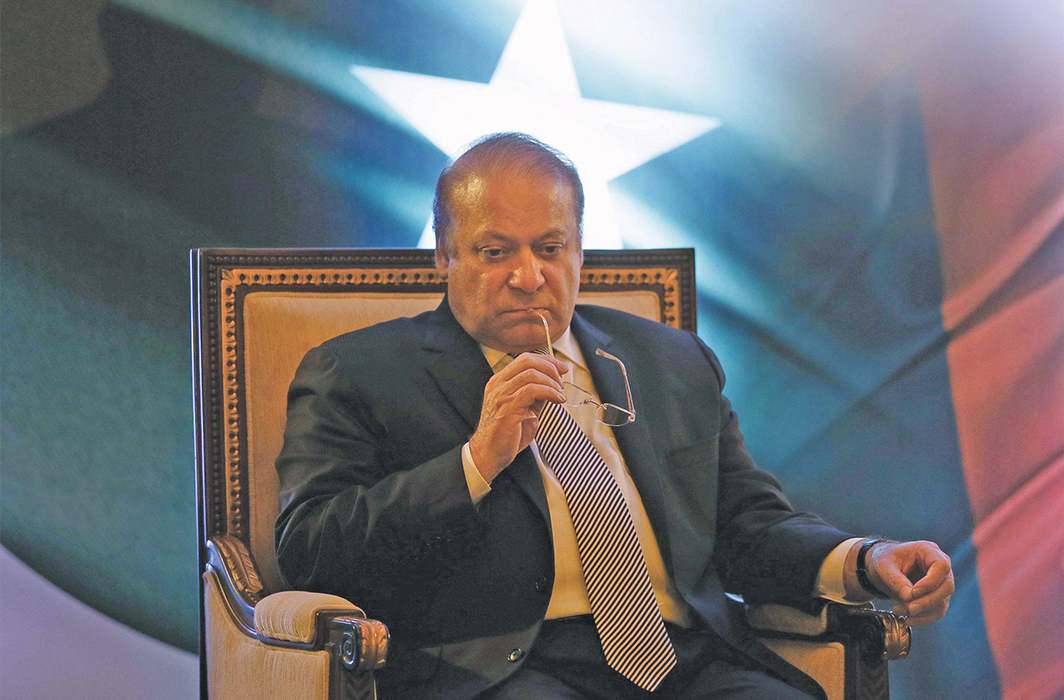 Former Pakistan prime minister—who was asked to quit from office by the country’s Supreme Court in July—and his children were summoned by an anti-graft court in Pakistan. The court, which issued summons on Thursday (September 14), asked them to appear on September 19 in two more corruption cases. The cases deal with Azizia Steel Mill, Hill Metal and Avenfield properties.

The Islamabad court had a day earlier asked Sharif, his sons and daughter to appear on September 19 itself for another corruption case linked to Flagship Investment company in the UK. All the cases are intrinsically linked to the verdict of the Supreme Court against Sharif in the Panama Papers matter. A five-judge bench of the top court has already started hearing review petitions from Sharif and others against its July verdict.