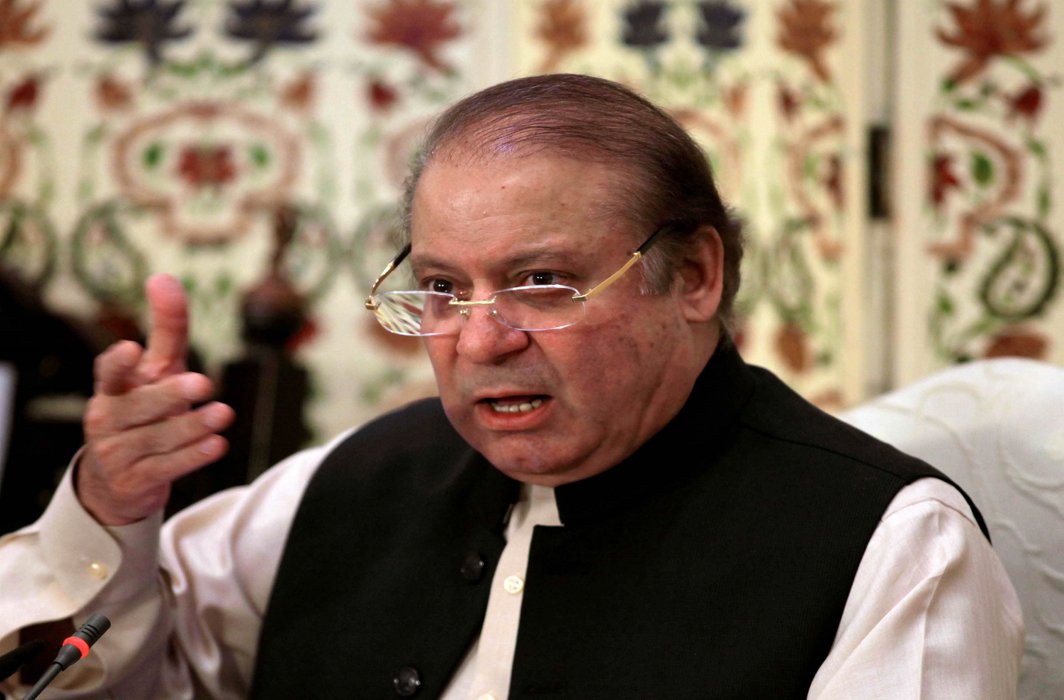 Whatever the political equations in Pakistan and whichever way the all-powerful Pakistani Army is taking an investigation into the Panama Papers leak on Nawaz Sharif, the noose is slowly but surely closing in on the former prime minister Nawaz Sharif who was recently ordered out of office by Pakistan’s Supreme Court.

On Monday (October 2) morning, even as Sharif left the National Accountability Bureau (NAB) court, he was yet to be indicted. It was revealed that the indictment will take place on October 9. The court on Monday (October 2) issued non-bailable warrants against Sharif’s children, according to a report in the Dawn newspaper of Pakistan. His children are now in London, and it has been pleaded that they are there to look after their ailing mother.

Sharif entire family is being probed for deals abroad that were revealed in the leaks from a Panama law firm’s dealings with its clients.

Dawn reported: “The former PM had arrived around 8:30 am at the court amid tight Rangers deployment. During the hearing, the PML-N (Pakistan Muslim League) lawyer argued that all of the accused in the case have to appear in court before an indictment takes place. Nawaz, his children — Hussain, Hassan, and Maryam — and Captain Safdar are expected to appear in court on October 9 and be indicted in the corruption cases.”

Sharif’s lawyer Khawaja Haris was quoted as telling the Pakistani media: “Nawaz Sharif’s children have no problem with appearing in court; they have been unable to do so as their mother is ill and they are all in London.”

It had initially been decided that the media would be allowed to witness the interrogation of Sharif, but, as the daily reports, “…no one — including senior PML-N leadership — was allowed to set foot in the court before the former prime minister entered it.”

The daily said that Interior Minister Ahsan Iqbal lashed out against the decision by the Rangers to not allow anybody in. Hence the decision was not taken by the current dispensation, which is also in Sharif’s favour. It was a clear indication that the Army was calling the shots.  When tensions mounted the “Rangers’ chief met PML-N leadership present and asked them to enter the court,” the daily reported.

That failed to cool Iqbal down, who refused to enter and said that he would get to the bottom of the matter and “find out who had issued the order to security forces to bar media personnel and PML-N leadership from entering the court.”

There are three cases of corruption against Sharif and his family. The cases had been filed by NAB. Having not reported these “assets” in his election declaration, Sharif was disqualified by the country’s top court on July 28.

Finance Minister Dar has already been indicted for possession of assets disproportionate to his known source of income.