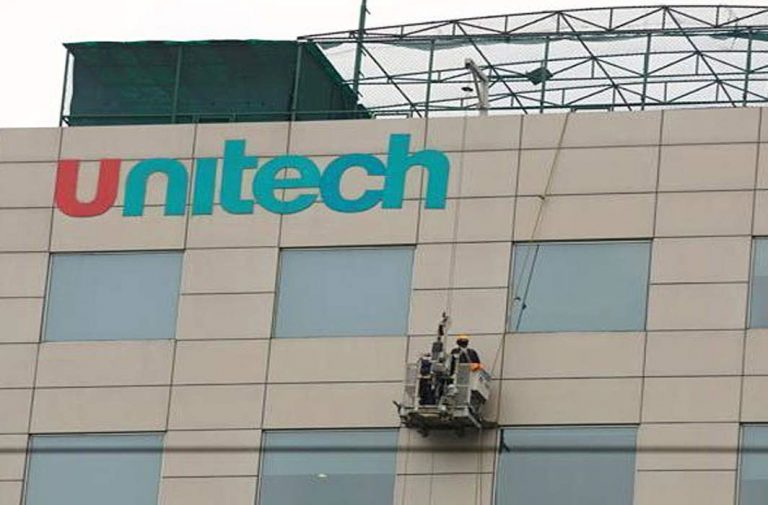 A recent decision by company law tribunal has brought memories of the ignominious corporate forgery at Satyam that happened in January 2009. The tribunal has allowed the Centre to appoint a new batch of 10 directors at distressed realty major Unitech Ltd.

The bench gave the decision after Centre had approached the Tribunal to appoint directors of Unitech board on the grounds that the realty major indulged in embezzlement of funds.

Additional Solicitor General (ASG) Sanjay Jain who appeared on behalf of Centre was quoted as saying: “In the meanwhile the suspended directors of the company shall not sell, mortgage or create charge either their properties or company’s properties.”

Unitech has become the first company where the entire board has been re-jigged on the govt plea under the provisions of the Section 241 which was promulgated in 2013.

The bench decision reminisces of the episode of government taking control of the management of Satyam Computer Services after its founder was found indulging in embezzlement of funds.