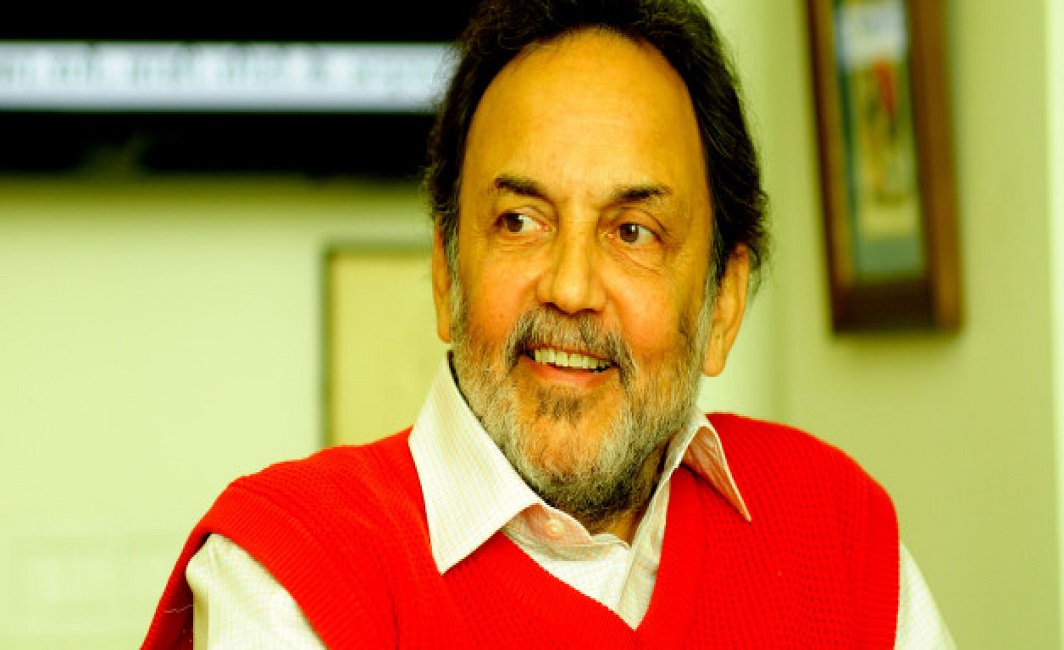 The BJP is coming up with comments regarding the raids on the NDTV promoters’ house and office that, read in the right perspective, are self placatory. Not that these comments were arm-twisted out of such leaders, but the tone and tenor is clear —for complete control, there are ways, and there are ways.

Meanwhile, NDTV has uploaded on its website a letter (See picture) from the concerned bank, ICICI, saying a loan of “Rs 3750.0 million… has been repaid in full.”

The NDTV rejoinder also makes it clear that the CBI has acted without any authority from any court. Yet, BJP leaders have said that the CBI was doing its duty and that there has been no political interference.

NDTV has said: “It is shocking that the CBI conducted searches on the NDTV offices and residence of the promoters without even conducting a preliminary enquiry. This is a blatant political attack on the freedom of the press as sources confirm that under pressure, the CBI has been compelled to file an FIR based on a shoddy complaint by a disgruntled former consultant at NDTV called Sanjay Dutt, who has been making false allegations and filing cases in courts of law with these false allegations. So far, he has not obtained a single order from any of these courts.”

Despite a clean slate that NDTV has shown, Union Information and Broadcasting Minister Venkaiah Naidu made a comment that has been inherited through administrative puranas. He said there was no political interference in the CBI’s actions and that the law was taking its course.

Speaking to reporters he said: “If somebody does something wrong, simply because they belong to media, you cannot expect the government to keep quiet.” He added that the CBI was doing its duty and that the media was free in India. “The CBI might have received some information. That is why they have taken action.”

Rajya Sabha member Subramanian Swamy has not been able to hide his glee, however. He tweeted: “Unending saga of NDTV frauds  – Prannoy Roy and wife granted Rs 92 crore loan to themselves.”

It was not clear where he got the Rs 92 crore figure from. Later he again tweeted: “Now NDTV’s bleeding hearts are urging our government not to arrest Mr & Ms Roy for custodial interrogation!! Such is our society today.”

Here are other reactions from the ruling party:

Rajyavardhan Rathore (minister of state for I&B): Government is committed to freedom of the press but the law of the land must prevail.

Piyush Goyal (Union minister): “Nobody enjoys immunity from being probed. I don’t think anybody should shy away from investigation… Just because you run a media house or you are a top politician or whatever.”

Last evening, a statement issued by NDTV said: “This morning, the CBI stepped up the concerted harassment of NDTV and its promoters based on the same old endless false accusations.

“NDTV and its promoters will fight tirelessly against this witch-hunt by multiple agencies. We will not succumb to these attempts to blatantly undermine democracy and free speech in India.

“We have one message to those who are trying to destroy the institutions of India and everything it stands for: we will fight for our country and overcome these forces.”

NDTV adds in its rejoinder: “Legal analysts are astounded that where courts have rejected giving any order in all these years, the CBI conducts raids based on what is a private complaint.

“The allegation appears to be for a loan which has been repaid by Prannoy Roy and Radhika Roy more than seven years ago.

“Even though lakhs and crores of rupees of dues have not been paid by several industrialists and no criminal case has yet been registered against any of them by the CBI, the CBI has chosen not only to register an FIR, but also conduct a search for a loan which has been duly repaid to ICICI Bank. Moreover, ICICI is a private bank.

“The allegation that no disclosure was made to SEBI and other regulatory authorities is not only incorrect and false but also does not clothe the CBI with any power to register cases and search which further amplifies the fact that the search by the CBI is only a witch-hunt against independent media.

“NDTV and its promoters have never defaulted on any loan to ICICI or any other bank. We adhere to the highest levels of integrity and independence. It is clearly the independence and fearlessness of NDTV’s team that the ruling party’s politicians cannot stomach and the CBI raid is merely another attempt at silencing the media.

“No matter how much the politicians attack us—We will not give up the fight for freedom and the independence of media in India.”

See the ICICI letter below: 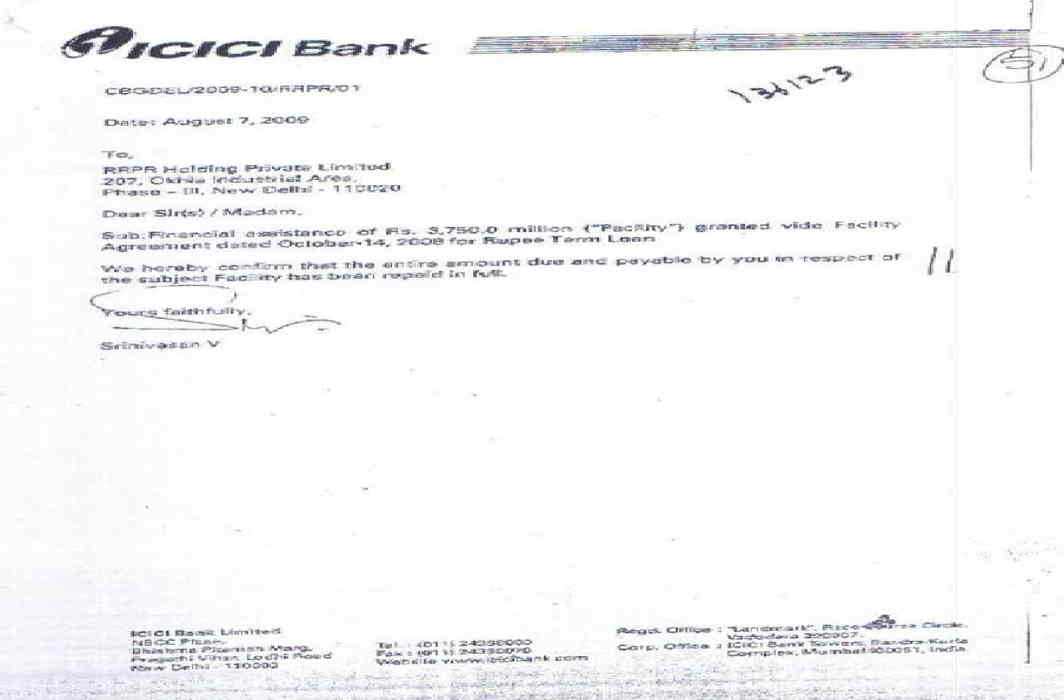