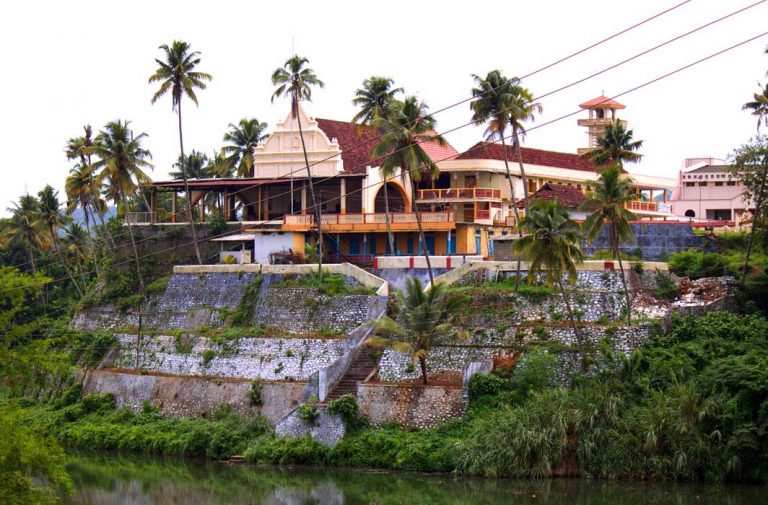 In the second simultaneous incident in Kerala relating to implementation of a Supreme Court order, near violence broke out at Piravom St Mary’s church in Kerala’s Ernakulam district after police entered the premises to ensure the court’s order.

The police were called in to see that a deadline given by the Kerala High Court to finally implement a judgment by the Supreme Court in 2017 which handed over control of the Malankara churches to one faction—the Orthodox, left the other faction—the Jacobite. On Thursday morning, hundreds of the latter stood inside the church compound, guarding the gate. The standoff that went on for more than an hour saw the Jacobites refusing to open the gate despite the police and District Collector asking them to.

Finally, a large contingent of the state police and riot police had to use cutters to break the iron rods of the gate. The Kerala High Court that had come under fire from the Supreme Court for allowing Jacobites to conduct prayers inside the church, had in turn placed pressure on the government and asked them to submit a report by 1.45 pm on Thursday. The police contingent broke into the church just 20 minutes before this deadline to submit the report in the High Court ended.

Not far away in Maradu, police have been called in to implement a SC order relating to the demolition of over 400 flats even as angry residents refused to move out. Earlier today, the local authorities began to cut off water and electricity connections, leaving the residents with not much option.