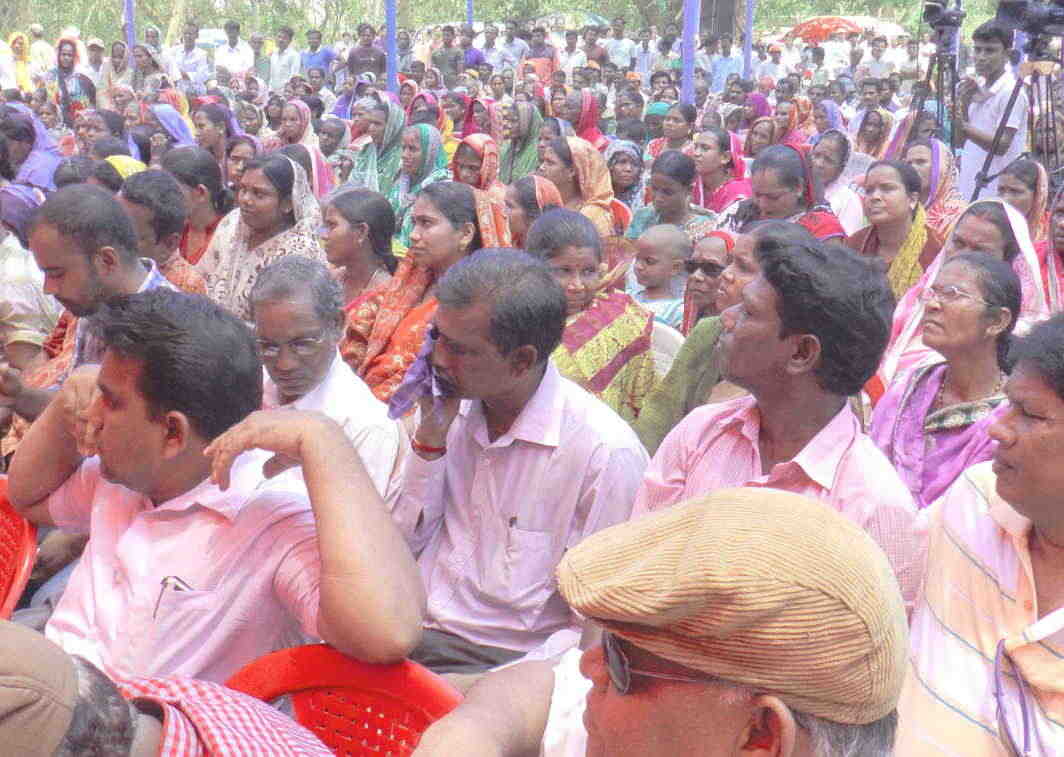 Above: Social boycott instigated by caste panchayats is a cognizable offense in Maharashtra. Photo: PIB

In the midst of caste politics, communal chaos and mob lynchings across the country come as a piece of good news. President Pranab Mukherjee has put his signature on a bill that will prohibit social boycotts instigated by caste panchayats.

This is the first such law in the country and Maharashtra becomes the state to take the lead. It is called the Prohibition of Social Boycott Bill, now an act.

Social boycott is a potent weapon that has been used for centuries by India’s panchayats and such other rural bodies to force an illegitimate opinion or act on a person or a group of persons. Chief Minister Devendra Fadnavis had the bill cleared in both houses in last year’s budget session giving the state a legal weapon to deal with this social scourge.

Media reports quoted a state home department official who said that the bill was unnecessarily delayed. “The bill involved four ministries including the Ministry of Tribal Affairs. We answered all queries satisfactorily and now we have received the go-ahead.”

The boycott trouble has been growing across the state, with families cut off from all essentials of life in a village. This law has provision for up to three years in jail and/or a fine up to Rs 1 lakh. The best part of the bill/act is that cases have to be fast-tracked within six months from the date of filing the chargesheet. Also, part of the fine collected will go to the victim.

The bill was the endeavour of the Maharashtra Andhashraddha Nirmulan Samiti (MANS).