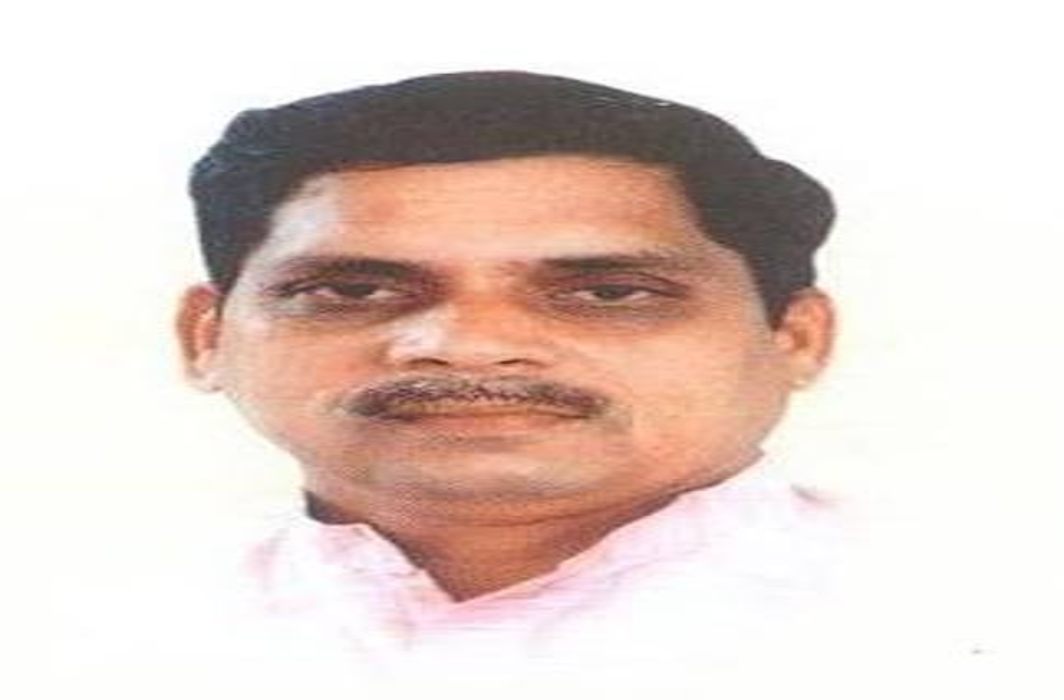 With the death of Jamkhandi MLA Siddu Bhimappa Nyamgouda, Congress party’s strength in the Vidhan Soudha down to 77

Congress minister hopeful and Jamkhandi MLA Siddu Bhimappa Nyamgouda crashed to his death in the early hours of Monday (May 28), while travelling from Goa to his home town Jamkhandi in Karnataka’s Bagalkot district – 245 km from Dabolim airport in Goa.

The 68-year-old Nyamgouda, elected legislator for a second term from the Jamkhandi assembly constituency in the recently concluded assembly polls, was popularly known as Karnataka’s Baburao Hazare – or Anna Hazare who had moved to a drought prone Ralegan Siddhi in Maharashtra’s Ahmadnagar district, 120 km northeast of Pune in 1975 to help revive participatory watershed management.

Congress MLA Siddu Nyama Gowda passed away in a road accident near Tulasigeri. He was on his way from Goa to Bagalkot. #Karnataka pic.twitter.com/0V8R9spaHh

Siddu Nyamgouda’s theatre of operation was the banks of Krishna river in north Karnataka’s Jamkhandi where cane farmers were going through a bitter water shortage. When the government was not able to reach out with a solution, he decided to wade into the crisis with a solution.

In 1987, twelve years after Anna Hazare had begun his water revival experiments in neighbouring Maharashtra, Nyamgouda gathered the farmers of his village and those from nearby Athani taluk under a collective – the Krishna Teera Raitha Sangha. The plan was to build a barrage on the river, on their own, and bring almost 35,000 acres of land across 30 villages under irrigation in addition to providing drinking water to about 3 lakh villagers.

Nyamgouda’s leadership skills came in handy – he got the villagers to contribute both in cash and kind, shramadaan and samarpan (voluntary work and surrender to the collective’s goals). In less than a year, his army of volunteers, from farmers to retired government servants, laboured with love to build a 430-m long, eight-metre-high 3 million cu. ft. barrage for just around Rs 90 lakh – about thirty per cent of the government estimate. This writer was present on the banks of river Krishna when this project was successfully completed in 2000, almost 2 decades ago.

Cane farmers saw their yield double while foodgrain production saw a boom. Siddu Nyamgouda’s untimely death has lowered the Congress party’s legislative strength in the already hung assembly; bringing it down to 77 from the 78 seats that it had bagged in the assembly polls for which results were declared on May 15. But, Nyamgouda’s passing away has also robbed Karnataka’s farmers of a trusted friend, philosopher and guide.