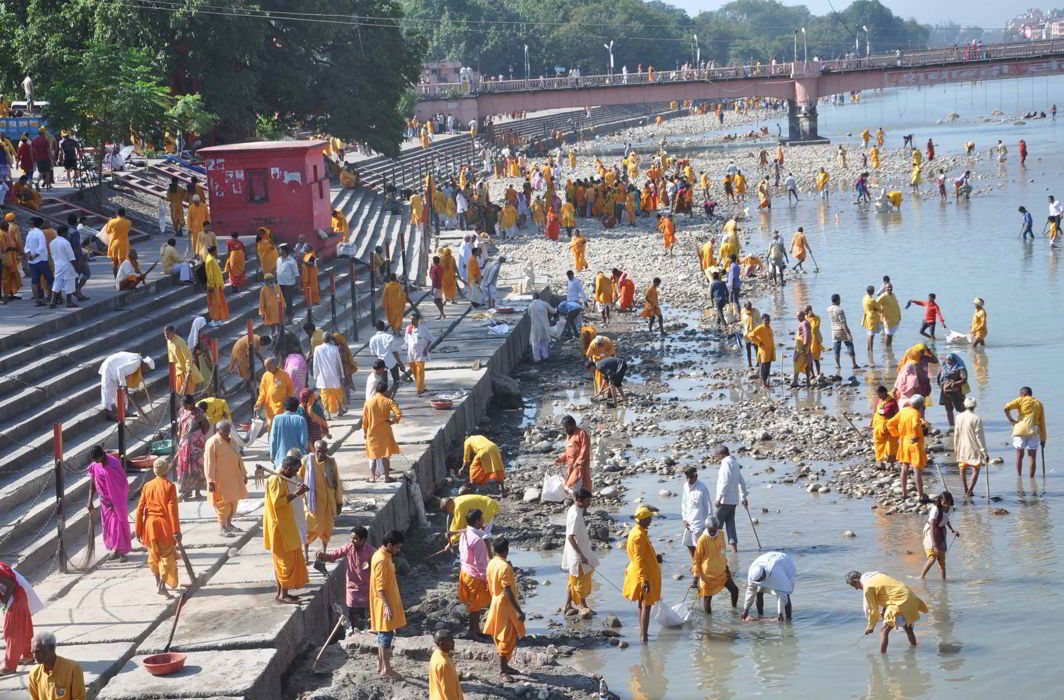 The National Green Tribunal on Friday (December 15) banned all plastic items such as carry bags, plates and cutlery in towns located alongside the banks of river Ganga like Haridwar and Rishikesh. The bench, headed by Justice Swatanter Kumar, also banned the sale, manufacture and storage of such plastic items till Uttarkashi.

While hearing a petition filed by environmentalist M C Mehta, the Tribunal ordered a fine of Rs 5,000 on violation of the order. The green panel has ordered action to be taken against erring officials too. The direction comes after observing that despite an earlier order by the panel, plastic was still being used in the areas, thereby polluting the river.

In December 2015, the NGT had issued a slew of measures to protect the Ganga from pollution. The Tribunal, then had imposed a similar ban on use of plastic alongside Phase 1—Gomukh to Haridwar which was to take effect from February 1, 2016. It had also stated that any hotel, dharamshalas, or ashrams that would release sewage into river Ganga or to any of its tributaries will also be fined at Rs 5,000 per day. The Tribunal had also ordered closing down of any polluting industry set up without the consent of Uttarakhand Environment Protection and Pollution Control Board.

“There shall be complete prohibition on use of plastic – plastic carry bags/plastic plates, glasses, spoons, packages and allied items in all cities/towns falling on the river Ganga and its tributaries in Segment A Phase 1 (Gomukh to Haridwar). Under no circumstances, plastic carry bags of any thickness whatsoever would be permitted. The procurement, storing and sale of such plastic bags, plates, glasses, spoons etc. are hereby prohibited,” said Justice Kumar while passing the order.