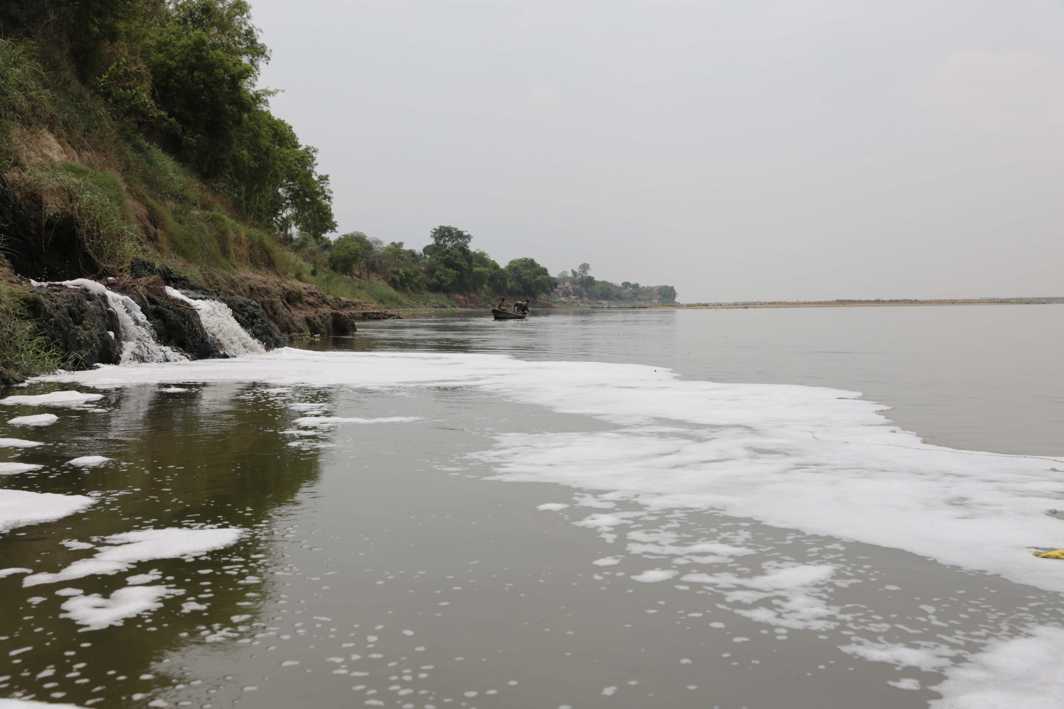 Above: River Ganga flowing through Kanpur

Thirty two years after social activist and lawyer MC Mehta filed a PIL in the Supreme Court on the huge amount of toxic pollutants generated from the tanneries and other sources near Kanpur in Uttar Pradesh, polluting the river Ganges, the National Green Tribunal (NGT), on Thursday (July 13) gave its second comprehensive  verdict.

While the case was being heard at the apex court, the movement was slow. The case was transferred to the NGT in 2014 and a result has come after over 18 months of intense hearing.

The 543-page judgment, given by the NGT’s principal bench, headed by Justice Swatanter Kumar, lays out some strictures: No dumping of waste till 500m from the banks of the river, no development zone extending to 100 m from the river, all tanneries and factories to be moved from the banks of the river in six weeks’ time. This stricture extends from Haridwar in Uttarakhand to Unnao in Uttar Pradesh.
There are financial penalties associated with each, including a Rs 50,000 fine for anyone dumping waste into the river.

The six-week time for moving of factories may seem a trifle short, but the NGT maintains that nearly two years have passed through the course of the case and that gave enough time for all polluting industries, including tanneries to move out.

That the situation is grave is clear from the fact that though there are over 450 tanneries (all polluting) in the area, only 14 had been shut till March. There have been instances where, with a Supreme Court closure notice (when the case was being heard by the apex court) stuck on the main gate of a tannery, work was going on as usual within, despite the absence of a statutory effluent treatment plant.

All drains (including town sewage drains) will also have to be realigned and connected to common effluent treatment plants at regular intervals and the NGT directed the authorities to complete all this work in two years.

The court said that the Uttar Pradesh government is “duty-bound” to shift tanneries within six weeks. They have to be moved from Jajmau in Kanpur to leather parks in Unnao or any other appropriate place.

The Uttarakhand and UP governments would also be responsible for formulating guidelines regarding religious activities on the ghats of Ganga or its tributaries.

With the groundwater across the areas having become poisonous the NGT ordered that industry will not be allowed to extract groundwater indiscriminately.

The massive work was broken up into several parts: