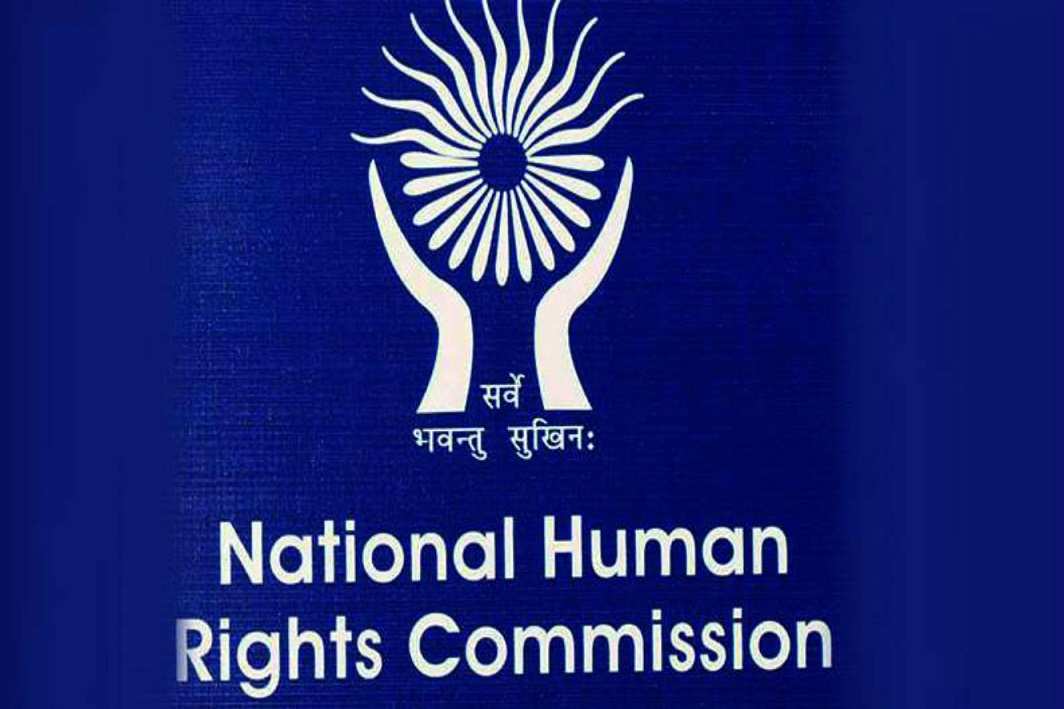 The National Human Rights Commission taking suo motu cognizance has issued notice to the Government of Uttar Pradesh through its Chief Secretary and the Director General of Police over reported killing of a journalist by the alleged sand Mafia in Unnao.

According to reports the victim Shubham Tripathy was working as a correspondent with a Hindi Daily, Kampu Mail. He had been reporting about illegal sand mining in the district and had apprehended threat to his life from them. Reportedly, his opponents had also lodged a complaint against him with the District Magistrate.

The Commission has directed the State Government to get an impartial enquiry into the matter by an independent agency, preferably the State CB CID and to ensure safety of the family of the victim and the witnesses in the matter. The call details and other forensic evidences gathered during inquiry has been directed to be preserved as the Commission might call them during consideration of the case. The response is expected, within 4 weeks.

On perusing the news report, the Commission observed that in many cases the media persons have been targeted by the anti-social elements and in most of the cases no action against the culprits has been taken by the police authorities.

The Commission has further stated that “in the democratic system of Government, the media is considered as its fourth pillar which cannot be allowed to be victimised by the anti social elements in such a cruel manner. It is the duty of the state to provide adequate safety and security to the media persons who in the public interest, keep taking great risks to highlight the illegal activities prevailing in the society.”