On February 25, a UK court had ruled in favour of the extradition of Nirav Modi and said that he can be extradited to India to stand trial. 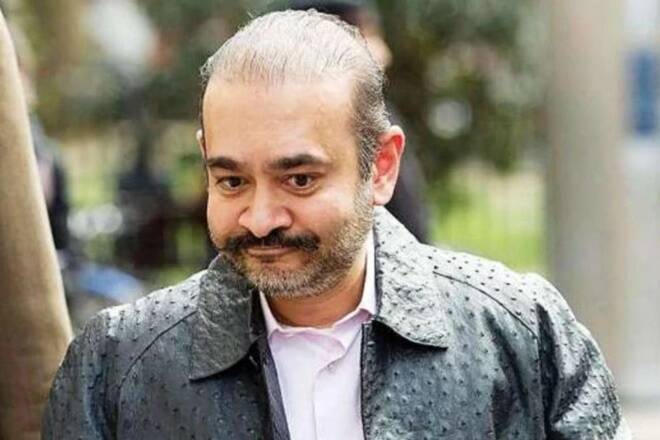 UK Home Secretary Priti Patel on Friday granted approval of the extradition of fugitive diamond merchant Nirav Modi, who is wanted in India for a Rs 13,500 crore Punjab National Bank money laundering scam. With this, Modi lost his nearly two-year-long legal battle against extradition on all grounds.

On February 25, a UK court had ruled in favour of the extradition of Nirav Modi and said that he can be extradited to India to stand trial. The Westminster Court had ruled that there’s no evidence to suggest that Modi would not receive a fair trial in India.

After his extradition to India, Nirav Modi will be lodged in Mumbai’s Arthur Road jail in a special cell. The jail official said Modi will be kept in one of the three cells of barrack number 12, which is a high-security barrack.

Modi, who was arrested on an extradition warrant on March 19, 2019, has been lodged in a UK prison and is the subject of two sets of criminal proceedings, with the CBI case relating to a 13,500 crore fraud upon PNB through the fraudulent obtaining of loan agreements, and the ED case relating to the money laundering of the proceeds of that fraud.