Nirav Modi extradition: UK court clears path, says no evidence he will not get justice in India 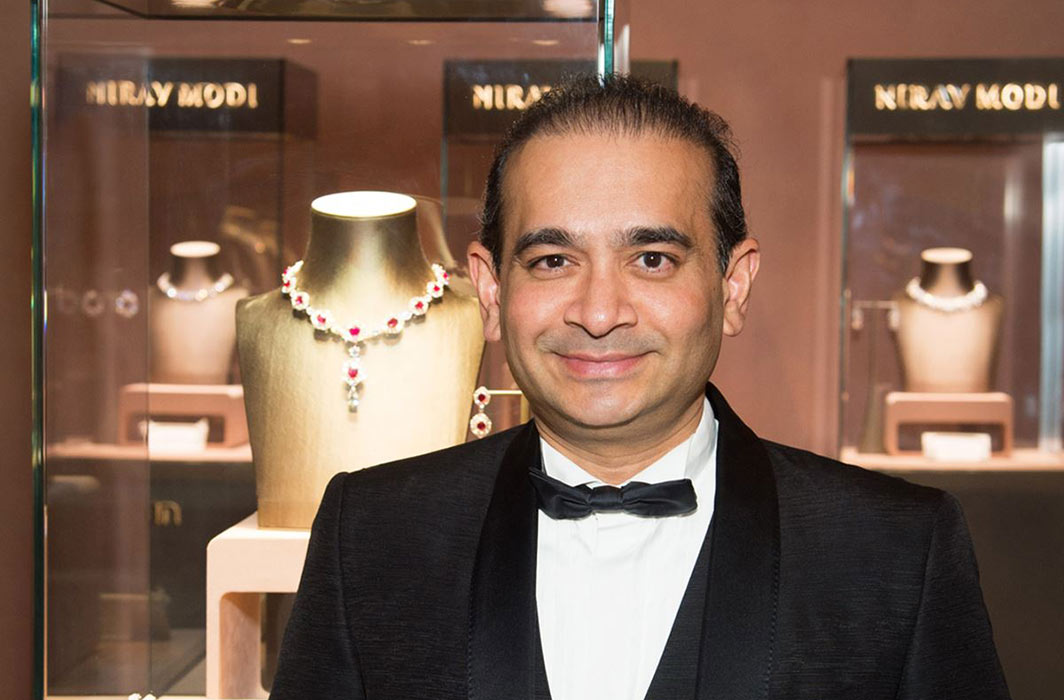 A court in the United Kingdom on Thursday ruled that diamond merchant Nirav Modi could be extradited to India to face charges of fraud and money laundering in the Rs 14,000-crore in the Punjab National Bank (PNB) scam case. Dismissing Modi’s arguments that his mental health was worsening due to the pandemic and conditions in India’s jails, the court said the Central Bureau of Investigation’s probe demonstrates his control over dummy firms. The court ruled that Modi would be given adequate medical treatment and mental health care in the jail.

Though Nirav Modi can still approach the UK High Court, this is a shot in the arm for the Government of India which has been pursuing a tough line with the efforts to extradite both Modi and Vijay Mallya.

Stating a prima facie case has been established against him, the court said Nirav Modi and his brother conspired to defraud the PNB and he has a case to answer for in India. Modi appeared in south-west London at Westminster Magistrates’ Court, where District Judge Samuel Goozee delivered his judgment on whether the jeweller has a case to answer before courts in India. Agreeing with the submissions of the Indian government, the judge said there is no evidence that if extradited Nirav Modi will not get justice.

In its order, the Westminster Magistrates’ Court in London ruled that Modi conspired to destroy evidence and intimidate witnesses. The extradition judge said that Barrack 12 at Arthur Road Jail in Mumbai is fit for Modi and that he would not be denied justice after his extradition to India.

The businessman was arrested on an extradition warrant on March 19, 2019, following which he has appeared from Wandsworth Prison for several hearings in the case via video.

Also Read: Centre opposes plea seeking legalization of same-sex marriage, says institution of marriage has a sanctity attached to it

The judge said they have received 16 volumes of evidence from India. The magistrates’ court ruling will be sent back to UK Home Secretary Priti Patel for a sign-off with the possibility of appeals in the High Court on either side depending on the outcome.

Modi is accused of fraudulently obtaining letters of undertaking that facilitated huge unpaid loans. He has been denied bail at both Magistrate and High Court level in the UK. He is also accused of causing the disappearance of evidence and intimidating witnesses.