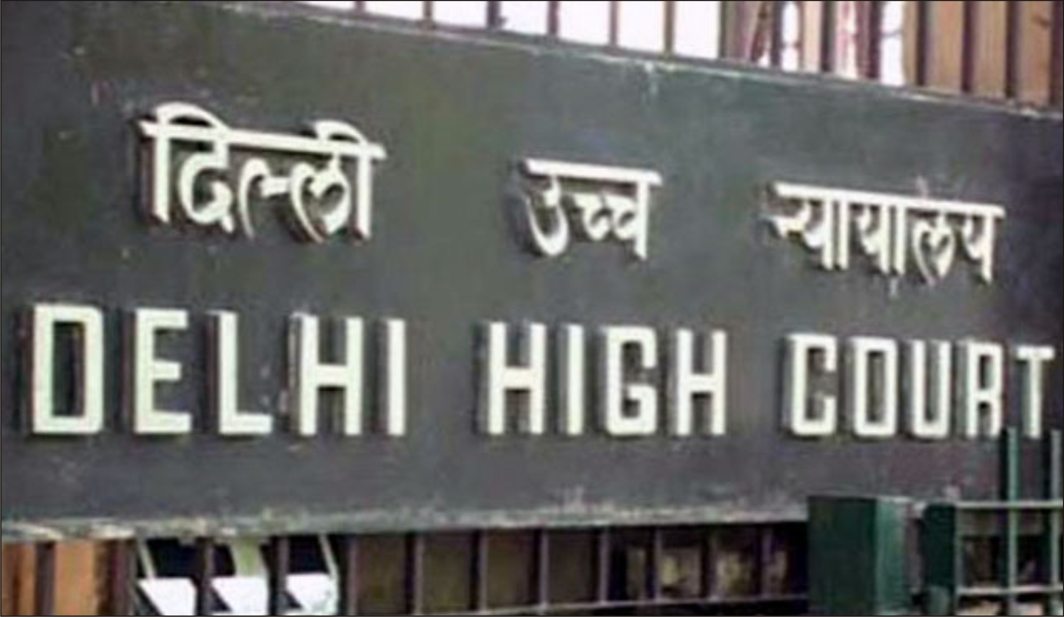 Vinay Sharma one of the convicts in the 2012 Delhi gang rape case has filed a petition in the Delhi High Court stating that there were errors made while rejecting the mercy petition filed by him.

Also the petition claims that the Model Code of Conduct was in operation when the mercy petition was rejected and questions whether a person can use the full powers of the Home Minister of the State. The petition alleges that “these powers are used in an illegal, unconstitutional way by a miscarriage of justice and also miscarriage of constitutional values of Election Commission of India”.

The petition also shows that the counsel for the accused challenged the rejection of the Mercy petition and tried to approach the concerned authorities under the RTI Act but to no avail as he did not receive any reply. The petition also draws attention to the fact that during the hearing of the petition the Solicitor General told the court that the signatures were obtained through Whatsapp

The petition prays for a direction or a writ order be issued in the nature of Certiorari against the Constitutional irregularities that occurred.