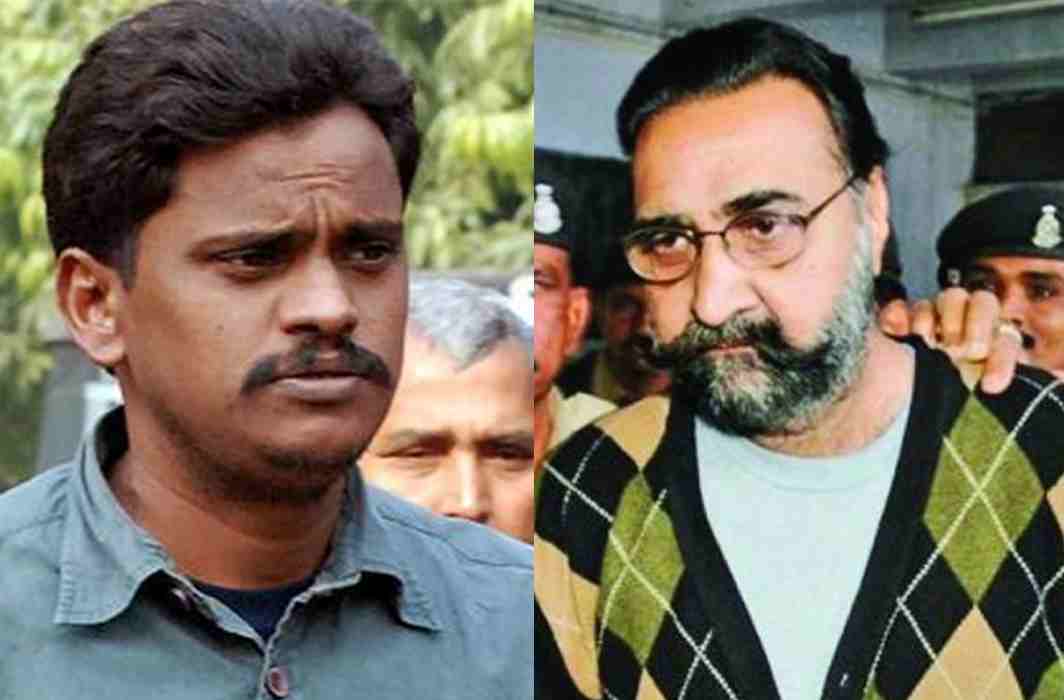 Nithari (in Noida) businessman Moninder Singh Pandher and his domestic help Surinder Koli were sentenced to death by a CBI court on Monday (July 24).

This death sentence was on only one of the 16 cases of murder in the serial murder case that happened 11 years ago. This particular case is about the murder of 20-year-old Pinki Sarkar.

This was another case of the rarest of rare, as termed by Special Judge Pawan Kumar Tripathi, while pronouncing the death sentence. The allegations were of rape, murder, abduction and criminal conspiracy.

When the court held them as accused on Saturday, the death sentence was expected on Monday. Koli has had more death sentences against him. Seven of the 16 cases have been decided so far and the Ghaziabad court has awarded prime accused Surinder Koli death penalty in each case.

This was the eighth killing in 19 cases.