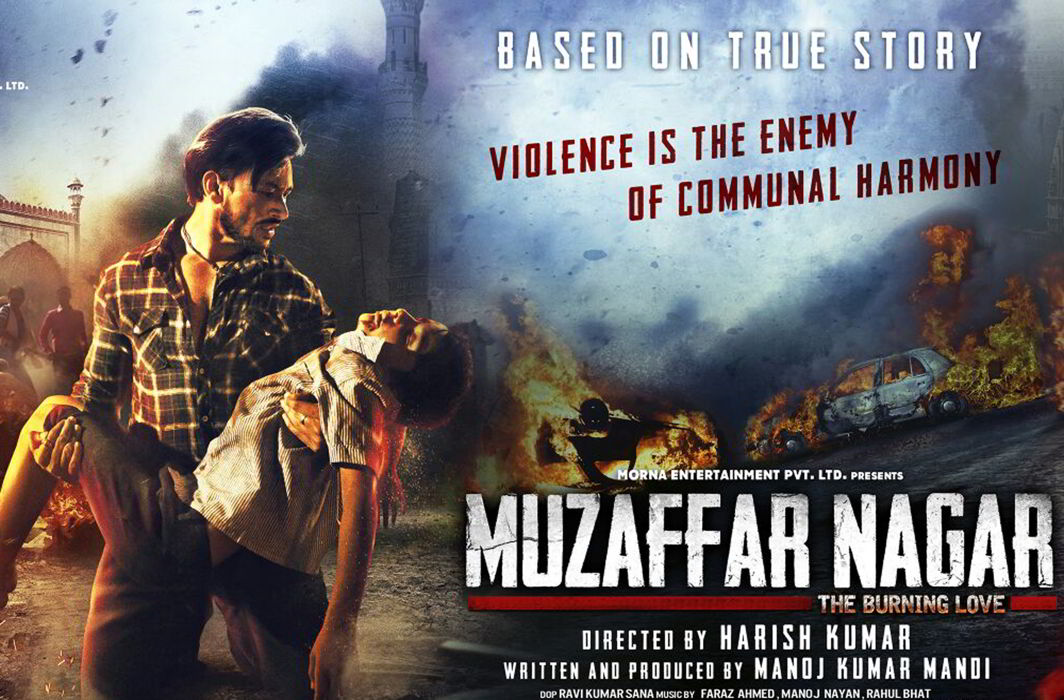 The Supreme Court on Monday (December 11) disposed off a petition challenging the unofficial ban on screening of the movie “Muzaffarnagar – The Burning Love” by the state of Uttar Pradesh, after the state government denied any such ban.

The apex court bench headed by Chief Justice of India Dipak Misra told the petitioner that the film producer can go ahead with the screening of the movie and can also take the help of the police. The petition filed by Morna Entertainment Pvt. Ltd contended that the movie has been banned in eight districts of Uttar Pradesh— Muzaffarnagar, Meerut, Shamli, Sahranpur, Haridwar, Bijnore, Baghpat and Ghaziabad by the state. However, the counsel for state of Uttar Pradesh denied such allegations and submitted that the film has been screened in the state and is also running in the said six districts.

“Muzaffarnagar – The Burning Love”, a commercial film based on the 2013 Muzaffarnagar riots directed by Harish Kumar was released on November 17. However, some of the cinema hall owners had refused to show it after they received oral orders from the district administration. The movie was not screened in the eight districts after the district administration, reportedly sent an oral order to the cinema halls banning its release.

The officials however said that the movie was not banned instead the cinema hall owners were scared of screening it, since the Uttar Pradesh civic polls were round the corner. The Muzaffarnagar riots of September 2013 that took place in the Muzaffarnagar and Shamli districts of Uttar Pradesh had killed 60 people and displaced thousands of families. However, the film critics have given a very poor rating to the movie as the movie although set in the backdrop of the 2013 riots but instead is more of a typical formulaic action film.