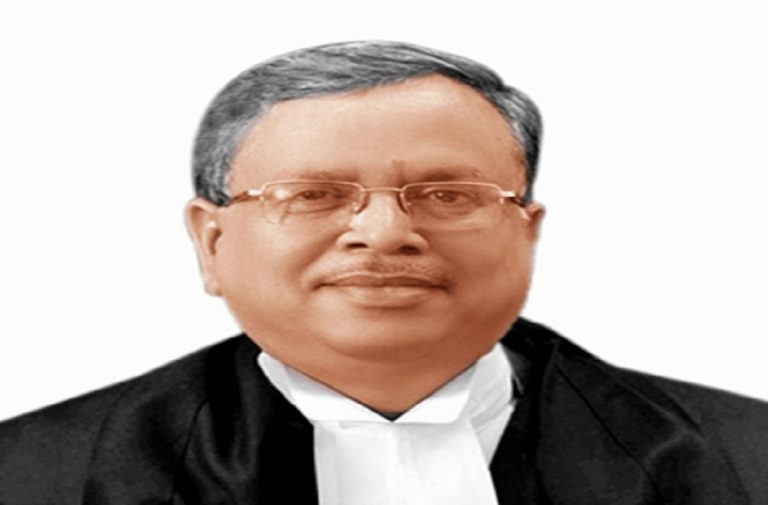 Former Delhi High Court judge Kailash Gambhir has taken strong exception to the recommendation for elevation by the Supreme Court Collegium of Justices Dinesh Maheswari and Sanjeev Khanna to the Supreme Court and urged the President Ramnath Kovind to step in to prevent another “historical blunder” from being committed.

He terms the decision by which 32 judges have been superseded, as “appalling, outrageous and earth shattering” and one that casts aspersions on the merit, integrity and intellect of the superseded judges. The decision has sent shockwaves across the countr legal and judicial fraternity, he wrote in the letter (read letter below) to the President.

Gambhir alluded that the elevation of Justice Khanna to the Supreme Court is with a view to “pay respect to the legacy left by his great uncle, Justice HR Khanna, his uncle, the only judge who had the honour of having his portrait unveiled in Supreme Court during his lifetime. However, the elevation of Justice Sanjiv Khanna superseding 32 senior judges will be a black day for the judiciary, says Gambhir. “It will be another black day when there will be supersession of 32 judges who are senior to Justice Sanjiv Khanna and many of them may be no less meritorious and men of integrity than him.”

The letter also mentions the recommendation to elevate Justice Dinesh Maheshwari, stating that Justice Maheshwari was superseded by the Collegium a month and a half back. Now out of the blue, he becomes more deserving and suitable within such a short gap, he wrote.