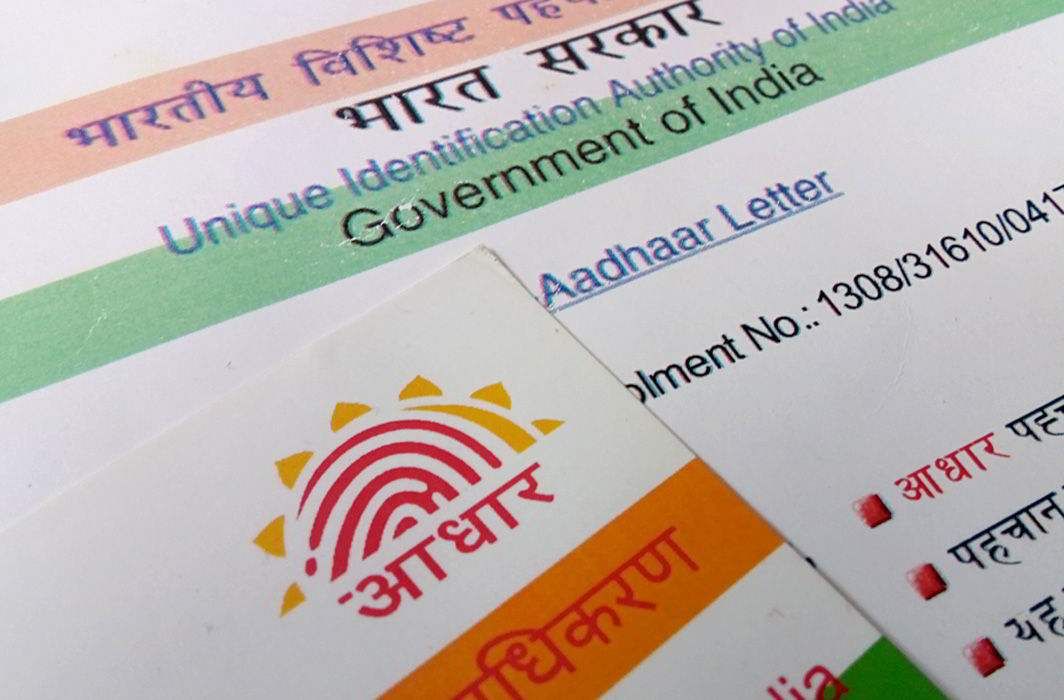 Taking serious note of media reports on denial of essential services in the absence of Aadhaar, the Unique Identification Authority of India (UIDAI) has issued a statement declaring that “no essential service or benefit shall be denied to a genuine beneficiary for the want of Aadhaar”.

The authority’s statement comes in the wake of the Aadhaar linkages matter being heard by a Constitution bench of the Supreme Court.

It seems that the authority has woken up to the serious citizens’ rights violations happening in the country due to the government’s ‘voluntary’ identification initiative. The UIDAI mentioned three essential services which should not be denied due to lack of Aadhaar, namely, medical help, hospitalisation and ration through PDS.

The UIDAI notification said that it will write to the Chief Secretaries of all the States/Union Territories to ensure that Section 7 of the Aadhaar Act, 2016 is implemented. Section 7 of the Act reads: “…Provided that if an Aadhaar number is not assigned to an individual, the individual shall be offered alternate and viable means of identification for delivery of the subsidy, benefit or service.”

Recently, within a fortnight there were two incidents of pregnant women being denied medical help due to lack of Aadhaar, one being reported two days back where a woman was turned away by a Gurgaon hospital for not furnishing an Aadhaar card. In both the cases, the women, after being denied admission, delivered their babies right outside the hospital.

Not possessing Aadhaar card has also resulted in deaths with the state of Jharkhand having reported the maximum number of deaths. Jharkhand has so far witnessed seven starvation deaths because of being denied ration in the absence of an Aadhaar card. The latest was the death of Likhi Murmu, a 30-year-old woman from the state’s Pakur district, who was denied ration for four months because the Aadhaar machine at the local ration shop had failed to identify her biometrics.

UIDAI also said that the claims of denials are being investigated by the concerned agencies and it will take “strict action” if the denials have occurred. The authority said that such “violations are punishable under respective laws of the land.”

“Under no circumstance, anyone can be denied a service just because he or she doesn’t have an Aadhaar, said the statement.

In case, someone does not have an Aadhaar card, the concerned agency or the department should provide service to the citizens using some other means of identification but denying the services straightaway can land the authorities in trouble. “If any official of a department denies a service for the lack of Aadhaar or lack of successful verification due to technical or any such reasons, a complaint should be lodged with the higher authorities of those departments for such unlawful denials,” said the authority.