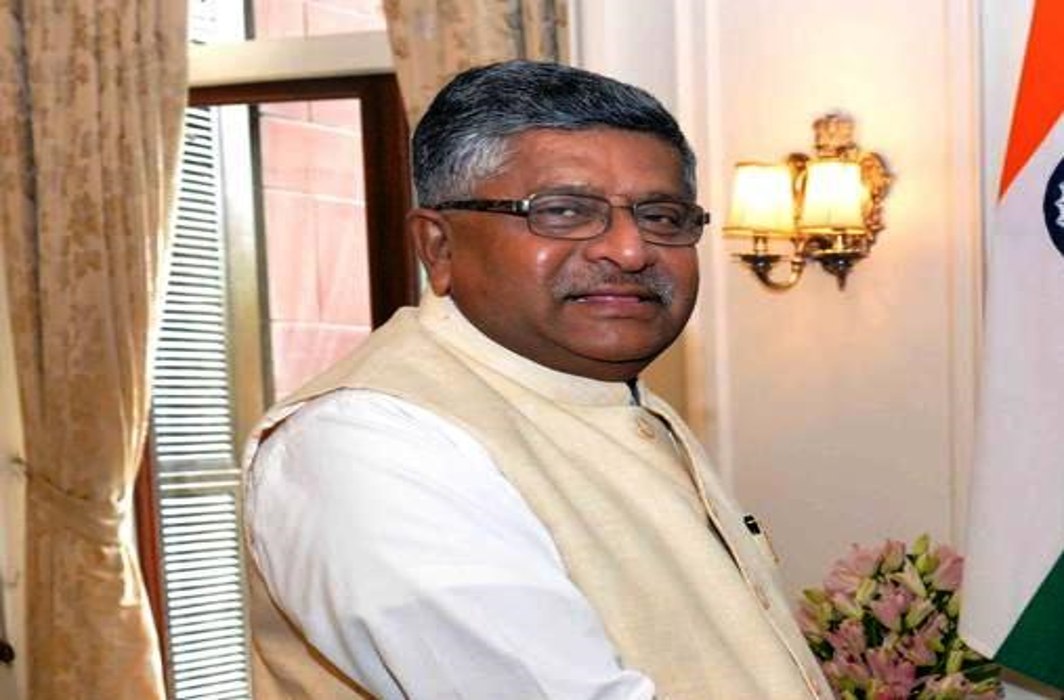 Union law ministry has said that it is not mulling reservations in judicial services. Union law minister Ravi Shankar Prasad said in Parliament on Wednesday: “Under Article 235, the administrative control over the members of district and subordinate judiciary in the states vest with the concerned High Court. Initiation of the proposal for appointment of Judges in HCs vests with Chief Justice. Further, the state in consultation with HC frames rules and regulations regarding appointment, promotion, reservations etc of judicial officers in the state. Therefore, the Centre has no role in this.”

Prasad also talked about the shortages of judges in high courts as well as in the Supreme Court. He said: “There is no shortage of judges in SC. SC has reached its full strength of 31 Judges for the first time since 2009.”