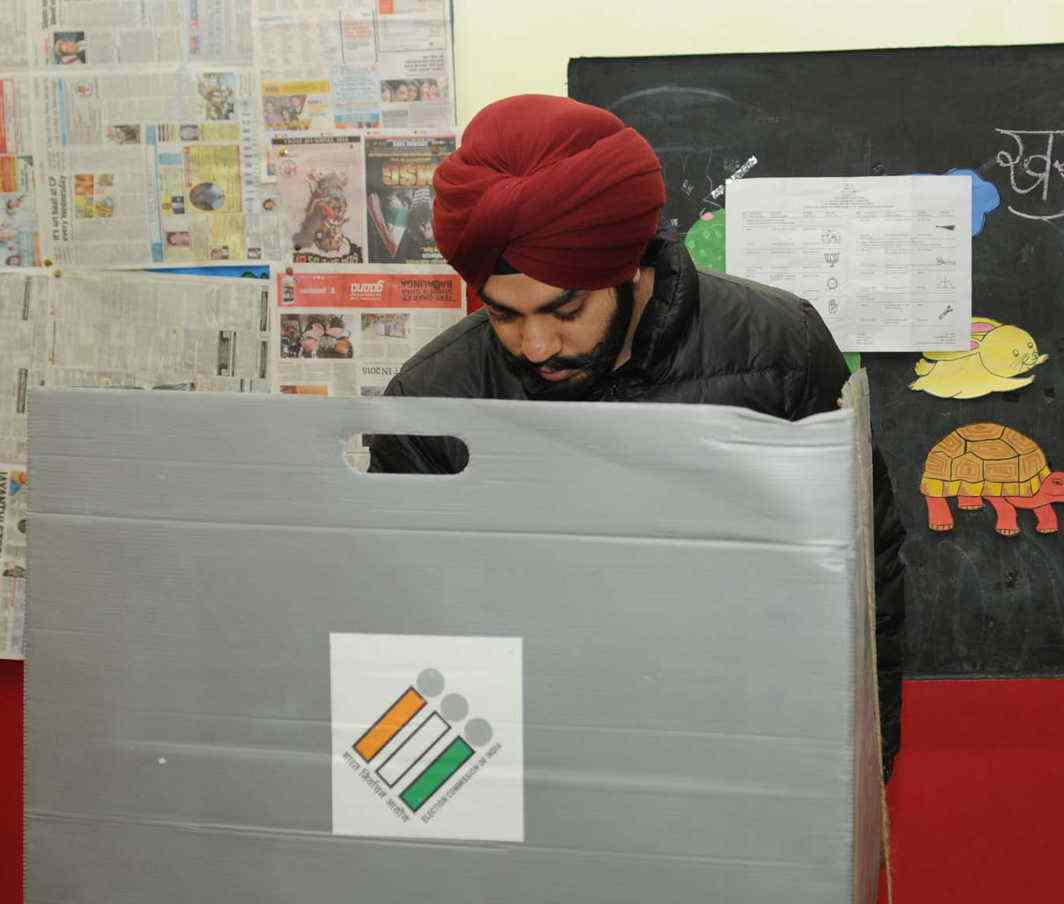 Above: The centre had accepted the EC recommendations on voting options for NRIs. Photo: PIB

The petition for exploring feasibility of alternative options for voting by overseas electors came up for hearing before the Supreme Court bench of Chief Justice JS Khehar and Justice DY Chandrachud on Friday (July 21).

The Report of the Committee constituted by the Election Commission of India for exploring feasibility of alternative options for voting by overseas electors was taken on record on January 12, 2015. On April 13 of that year Additional Solicitor General PS Narasimha had submitted that the government accepted in letter and spirit the recommendations made by the Election Commission. He had said he would also submit what further steps would be taken to implement those suggestions within a short time. He had asked for eight weeks’ time.

The court had asked: “The only question, that arises for consideration now is whether the Union of India needs to accept the proposals made in the Report dated October, 2014, which have already been accepted, in principle, by way of an amendment of Sections 20 and 20A of the Representation of People Act, 1950, or alternatively, by a mere amendment of the Rules? Factually, on the instant aspect of the matter, the Union of India had sought time on 18.11.2016. Further time is again being sought. We afford one further opportunity to the Union of India to take a final decision, whether the proposals WP(C)No.80/13 etc., accepted by it, need to be implemented by way of an amendment to the provisions of the Representation of People Act, 1950, or the Rules framed thereunder.”

Hence the matter was listed for Friday. The matter, however, was adjourned.