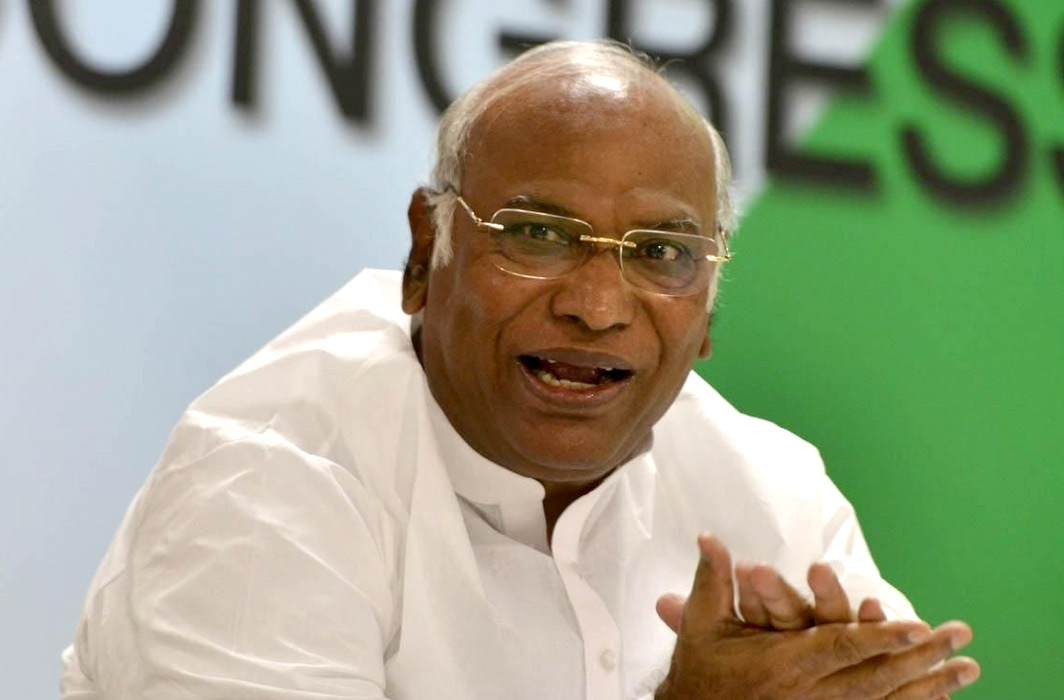 The leader of the opposition in the Lok sabha, Mallikarjun Kharge of the Congress said on Saturday that he would summon the Attorney General, and Comptroller and Auditor General for ‘lying’ in the apex court.

Addressing the media a day after the Supreme Court rejected several petitions that sought a court minotored probe into the Rafale fiughter jet deal, Kharge accused the two constitutional functionaries of lying in the apex court  by saying that the CAG report was presented in the house and in PAC and PAC has probed it. “ Government said in SC it is in public domain. Where is it? Have you seen it? I am going to take this up with other members of PAC. We will summon AG and CAG.”  He said

The senior Congress leader was of the opinion the BJP-led Central government misled the Supreme Court about Rafale deal and fed wrong information. He said, “I request all PAC members to ask the Comptroller and Auditor General to come out with details of when the case was placed before PAC and when it was examined. We will also try to call them.”

Adding more, he said Narendra Modi-led government got a clean chit based on wrong information, and this is not right. Kharge said that he would investigate the matter in the Joint Parliamentary probe.

Reacting on the Kharge’s statements, BJP leader Subramanian Swamy commented, “PAC Chairman Mallikarjun Kharge saying he has not got CAG report then we have to take his word, he should file affidavit or review petition in court saying I did not receive and the committee has not examined it.”

Reacting to his statements, BJP MP Subramanian Swamy said that Kharge saying he has not got CAG report then his words have to be takken seriously. “ He should file affidavit or review petition in court saying I did not receive and the committee has not examined it” swamy said.