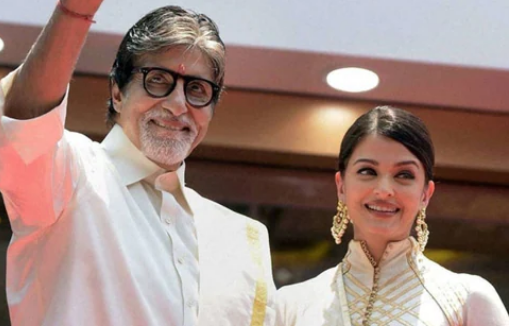 Actor Aishwarya Rai Bachchan appeared before the Enforcement Directorate for questioning in Delhi on Monday in connection with the 2016 Panama Papers inquiry which points towards tax evasion by many individuals and corporate entities across the world. The probe agency questioned the actor for 5 hours.

Earlier, Rai was summoned by the ED on November 9, 2021 under Section 37 of the Foreign Exchange Management Act, 1999.

In her earlier summons, Rai had sought time from the agency. A Special Investigation Team consisting of officers from various government agencies has been investigating the matter since the global leak came to light in 2016.

Rai’s name was featured in the list of 500 Indians including Bollywood superstar and father-in-law Amitabh Bachchan, real estate giant DLF owner K.P. Singh and the promoters of Apollo Tyres and IndiaBulls among others.

Since 2017, notices have been issued by the probe agency to the Bachchan family asking them to explain their foreign remittances since 2004 under the Liberalised Remittance Scheme (LRS) of the Reserve Bank of India.

The leaked information by a Panamanian legal firm Mossack Fonseca had named several world leaders and celebrities who had allegedly stashed away money abroad in offshore companies.

The company allegedly helped set up offshore entities that Aishwarya Rai and her family were part of a company incorporated in tax haven British Virgin Islands.