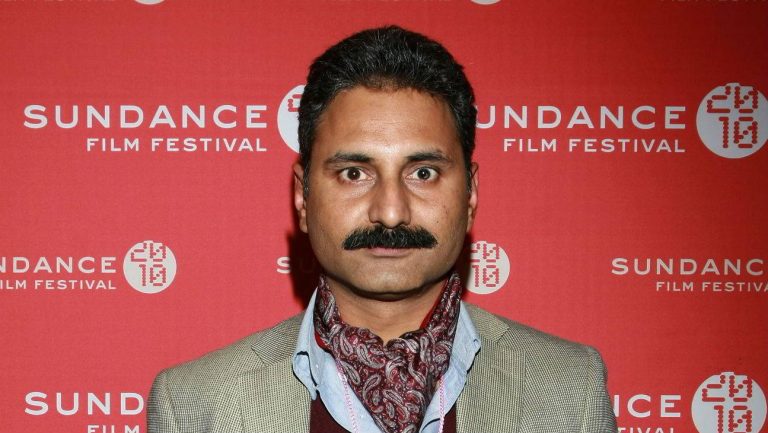 ‘Peepli Live’ co-director Mahmood Farooqui, who was sentenced to seven years in jail by a trial court (and fined Rs 50,000) on the charge of raping an American research scholar, was on Monday (September 25) set free by the Delhi High Court.

Justice Ashutosh Kumar raised doubts over the veracity of the incident and the complaint and ordered that Farooqui, now lodged in jail, be immediately released. Farooqui had challenged the trial court order at the high court, according to news agencies.

The charge-sheet on which the trial court had ordered the jail term on August 4 last year was based on the complaint by the 30-year-old researcher from Columbia University. She had complained that she had been raped at his Sukhdev Vihar house in south Delhi on March 28, 2015. The complaint said that he was drunk at that time.

The complaint said that he had taken advantage of the situation when there was nobody else in the house. On the basis of that complaint, the police had lodged an FIR on June 19 that year and arrested Farooqui.