The apex court asked the expert panel to prepare its report expeditiously and posted the next hearing on a batch of pleas after 8 weeks. 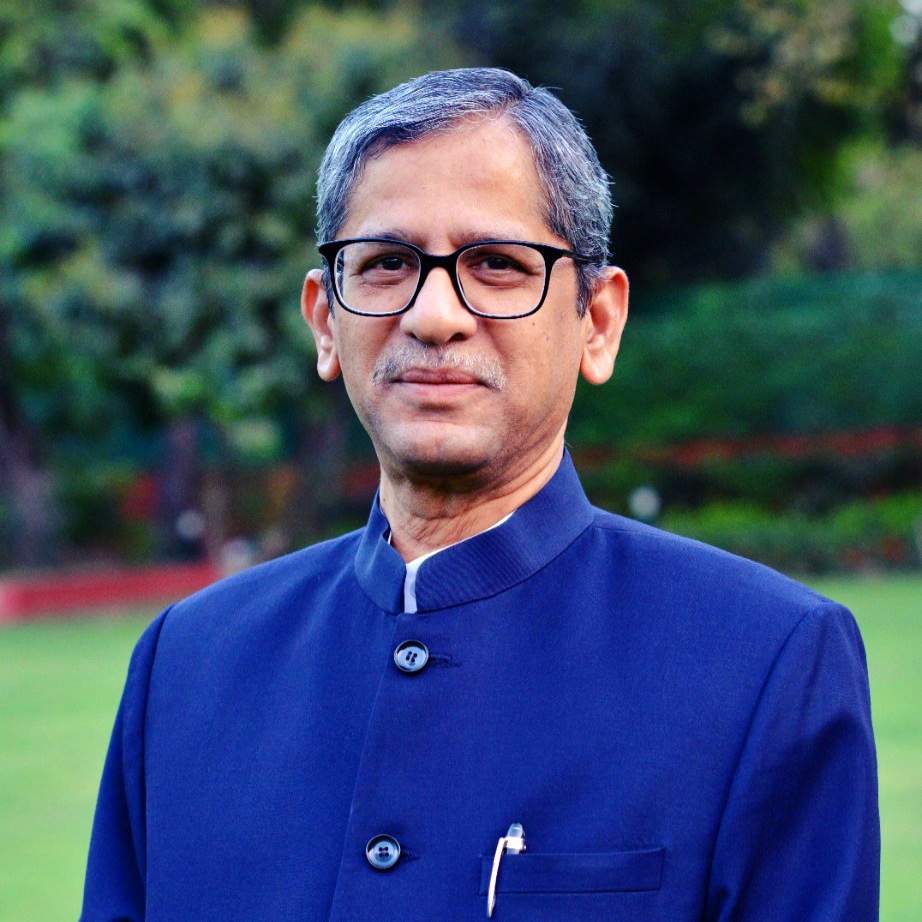 The Supreme Court today has constituted a committee headed by Justice R. V. Raveendran former judge, Supreme Court of India, to prepare a report after a thorough inquiry into Pegasus snooping scandal.

A three-judge bench headed by the Chief Justice NV Ramana and Justices Surya Kant & Hima Kohli has held, “In a democratic country governed by the rule of law, indiscriminate spying on individuals cannot be allowed except with sufficient statutory safeguards, by following the procedure established by law under the Constitution.”

It said, “It is undeniable that surveillance and the knowledge that one is under the threat of being spied on can affect the way an individual decides to exercise his or her rights. Such a scenario might result in self-censorship. This is of particular concern when it relates to the freedom of the press, which is an important pillar of democracy. Such chilling effect on the freedom of speech is an assault on the vital public-watchdog role of the press, which may undermine the ability of the press to provide accurate and reliable information.”

“Having regard to the importance of the protection of journalistic sources for press freedom in a democratic society and the potential chilling effect that snooping techniques may have, this Court’s task in the present matter, where certain grave allegations of infringement of the rights of the citizens of the country have been raised, assumes great significance. In this light, this Court is compelled to take up the cause to determine the truth and get to the bottom of the allegations made herein,” the Court stated.

The Court also denied the stand taken by the Centre against the petitioners and the concerns raised in the petitions while noting it gave ample opportunity to the Respondent-Union of India to clarify its stand regarding the allegations raised, and to provide information to assist the Court regarding the various actions taken by it over the past two years, since the first disclosed alleged Pegasus spyware attack.

Chief Justice NV Ramana Said, of course, the Respondent-Union of India may decline to provide information when constitutional considerations exist, such as those pertaining to the security of the State.”

“However, this does not mean that the State gets a free pass every time the spectre of “national security” is raised. National security cannot be the bugbear that the judiciary shies away from, by virtue of its mere mentioning. Although this Court should be circumspect in encroaching the domain of national security, no omnibus prohibition can be called for against judicial review,” he added.

The mere invocation of national security by the state does not render the Court a mute spectator.

The Court also noted down the compelling circumstances that have weighed it to pass such an order are as follows:

i. Right to privacy and freedom of speech are alleged to be impacted, which needs to be examined.

ii. The entire citizenry is affected by such allegations due to the potential chilling effect.

iii. No clear stand taken by the Respondent-Union of India regarding actions taken by it.

iv. Seriousness accorded to the allegations by foreign countries and involvement of foreign parties.

v.Possibility that some foreign authority, agency, or private entity is involved in placing citizens of this country under surveillance.

vi. Allegations that the Union or State Governments are parties to the rights’ deprivations of the citizens.

vii. Limitation under writ jurisdiction to delve into factual aspects. For instance, even the question of usage of the technology on citizens, which is the jurisdictional fact, is disputed and requires further factual examination.

The Court has also declined the Respondent-Union of India’s plea to allow them to appoint an Expert Committee for the purposes of investigating the allegations, as such a course of action would violate the settled judicial principle against bias, i.e., that ‘justice must not only be done, but also be seen to be done’

Therefore, the Court has constituted a Technical Committee comprising of three members, including those who are experts in cyber security, digital forensics, networks and hardware, whose functioning will be overseen by Justice R.V. Raveendran, former Judge, Supreme Court of India. The learned overseeing Judge will be assisted in this task by:

The Court has further requested the Committee to prepare the report after a thorough inquiry and place it before it, expeditiously. The matter would now be heard after eight weeks.

The apex court had reserved its interim order in the matter on September 13. Israel-based spyware firm NSO had earlier claimed that it sells its Pegasus spyware only to “vetted governments” and not to private entities while refusing to provide details regarding the governments, which bought the controversial product.

An international consortium, including Indian news portal The Wire, had recently released a series of reports indicating that Pegasus may have been inserted on the mobile devices of several persons including Indian journalists, activists, lawyers, officials, a former Supreme Court judge and others.

The reports further revealed a list of phone numbers that were selected as potential targets. Upon analysis by a team from Amnesty International, some of these numbers were found to have traces of a successful Pegasus infection, while some showed attempted infection, the reports had said.

A slew of petitions were filed before the top court, seeking probe into the allegations.

On August 17, the Court had issued notice to the Centre in the pleas after the Union submitted that it was willing to give details regarding the controversy to an expert committee, but will not make it public before the Court for fear of national security implications.

While doing so, it had questioned the Central government as to why a detailed affidavit could not be filed in response to the petitions filed before the Court. The Court had eventually reserved its order, saying that it will pass orders without the Centre’s affidavit.

The terms of reference of the Committee are as follows:

A- To enquire, investigate and determine:

i. Whether the Pegasus suite of spyware was used on phones or other devices of the citizens of India to access stored data, eavesdrop on conversations, intercept information and/or for any other purposes not explicitly stated herein?

ii. The details of the victims and/or persons affected by such a spyware attack.

iii. What steps/actions have been taken by the

Respondent­Union of India after reports were published

in the year 2019 about the hacking of WhatsApp accounts

of Indian citizens, using the Pegasus suite of spyware.

iv. Whether any Pegasus suite of spyware was acquired by the Respondent­Union of India, or any State Government, or any central or state agency for use against the citizens of India?

v. If any governmental agency has used the Pegasus suite of spyware on the citizens of this country, under what law, rule, guideline, protocol or lawful procedure was such deployment made?

vi. If any domestic entity/person has used the spyware on the citizens of this country, then is such a use authorised?

vii. Any other matter or aspect which may be connected, ancillary or incidental to the above terms of reference, which the Committee may deem fit and proper to investigate.

B- To make recommendations:

i. Regarding enactment or amendment to existing law and procedures surrounding surveillance and for securing the improved right to privacy.

ii. Regarding enhancing and improving the cyber security of the nation and its assets.

iii. To ensure prevention of invasion of citizens’ right to privacy, otherwise than in accordance with the law, by State and/or non­State entities through such spywares.

iv. Regarding the establishment of a mechanism for citizens to raise grievances on suspicion of illegal surveillance of their devices.

vi. Regarding any ad­hoc arrangement that may be made by this Court as an interim measure for the protection of citizen’s rights, pending filling up of lacunae by the Parliament.

vii. On any other ancillary matter that the Committee may deem fit and proper.