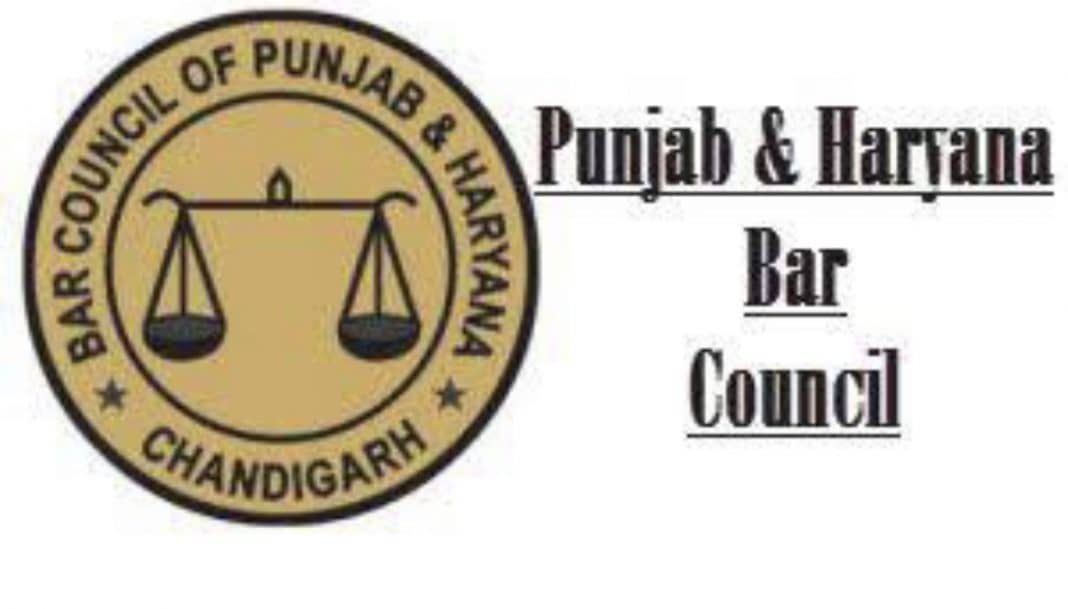 The Bar Council of Punjab and Haryana, today conducted a session on  the theme “Perseverance is not a long race, it is many short races one after the other: Lessons for a Young Lawyer’

Mr. Karanjit Singh, Chairman of the Bar Council gave the welcome address, and said that they couldn’t have had better speakers than Justice Khanna and Mr Robertson to guide the young lawyers.

Justice Khanna in his address spoke about the legal profession and the qualities that the advocates should have and the skills that they must work on. Quoting William Blake he said that, great things are done when men and women and mountains meet, and even though these are simple words, they do have a deep meaning.

He added that, there is always some place on the top, which means that none should be scared of competing. One must be in competition with themselves and not others.

Justice Khanna also talked about the art of advocacy and certain skills that a lawyer should know, including logical thinking, art of persuasion and making persuasive arguements, etc.

Justice Khanna also stated that in his experience, judges are more welcoming to young lawyers and give more leeway to them as compared to the senior lawyers.

According to him, Perseverance in life of lawyer means taking small steps and working on self improvement .

“In India, we induct about 70k lawyers every year. The Bar Councils should work on polishing their skills. Each sector requires different set of skills.Our law colleges are somehow not able to take up that challenge. More emphasis must be put on in the district level” Justice Sanjiv Khanna said.

Mr.Geoffrey Robertson, began his address by saying that independence is an important feature of the legal profession, that makes it worth all the work, and studying and the perseverance.

According to him, the morals change, attitude of society change, and if we persevere, we can make changes happen.

“In democratic countries, thats what lawyers should do, in countries which think that there should be rule of law. China is the worst example of that. Even in India, courage may be needed if you are a lawyer in Jammu or Kashmir. Courage may be needed from Indian lawyers. I have seen your agencies trying to bring up the age old crime of sedition for criticising the government,” – Geoffrey Robertson said

Talking about sedition, he talked about how he had once acted for Salman Rushdie who was being targeted by some groups for writing his book the Satanic verses.

“Sedition charges, and action against human rights agencies must be combated by the legal profession in India,” he said.

This session was conducted by the Bar Council of Punjab and Haryana as part of its series of Virtual Dialogue Sessions on contemporary legal topics..

The virtual sessions will aim at covering all the contemporary legal topics with their practical aspects especially during these uncertain times and will feature Judges, Members of the Indian Parliament, Indian and Global legal luminaries, known legal scholars and field experts.

A petition has been file...
Read more
RINGSIDE