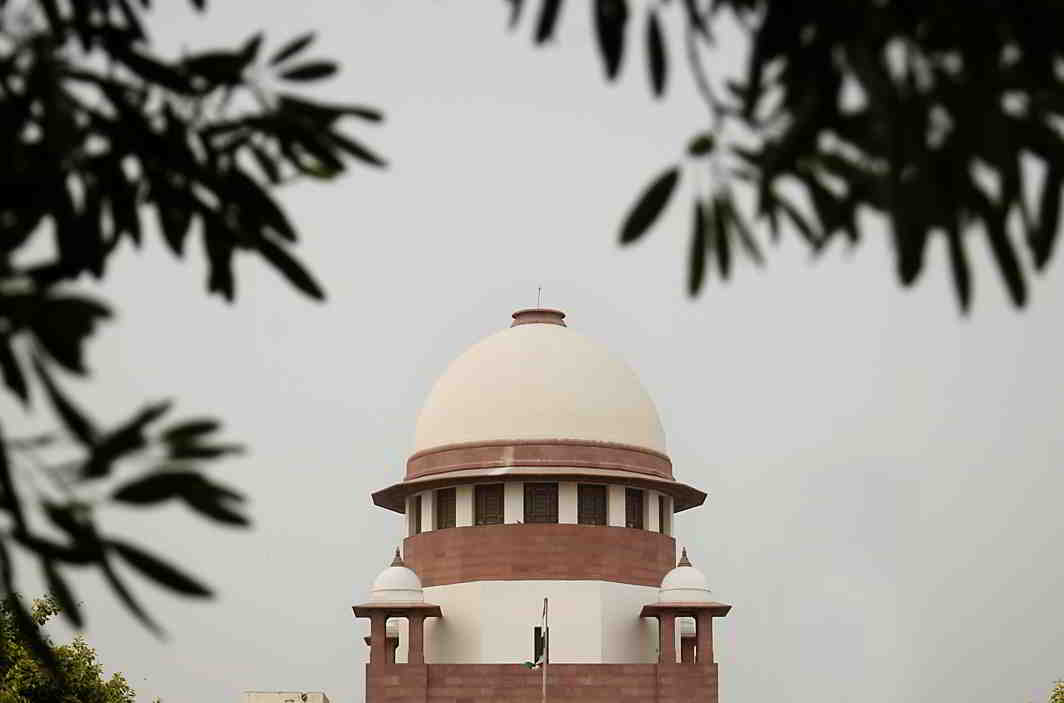 The Supreme Court, on Tuesday (January 16), while hearing an SLP to bring Lokayukta in the purview of the Right to Information Act, 2005, has given the Uttar Pradesh government some more time to file its response. ASG Tushar Mehta, appearing for the state government said that the government has to look into the modifications.

The bench of Justices A M Khanwilkar and D Y Chandrachud ordered the amicus to file the related documents passed by governors before the court along with the affidavits.

The petitioner, Nutan Thakur submitted that when something affects the legal rights and liabilities of the citizens at large, then it cannot be curtailed by the government as the citizens also share interest in the state affairs. She was challenging the notification issued by the Uttar Pradesh government, dated 03.08.2012, wherein it has put ‘Lokayukta’, established under provisions of U.P. Lokayukta and UP Lokayuktas Act, 1975, beyond the purview of the RTI Act 2005.She referred to various authorities stating that right to information is an integral part of “right of free speech and expression” under Article 19(1)(a) and unless information is supplied, citizens would not be able to enjoy their fundamental rights effectively. Thakur mentioned that the state government’s notification was a curtailment of this fundamental right.

The petitioner submitted that ‘Lokayukta‘ is not an Organization of the nature covered under Section 24(4) of the RTI Act, 2005 which can be excluded or exempted; hence the government notification dated is ultra vires of the RTI Act. Section 24 (4) of the Act reads as: “Nothing contained in this Act shall apply to such intelligence and security organisations, being organisations established by the State Government, as that Government may, from time to time, by notification in the Official Gazette”. However, the petitioner stated that Lokayukta does not satisfy this given description specified in the Act.