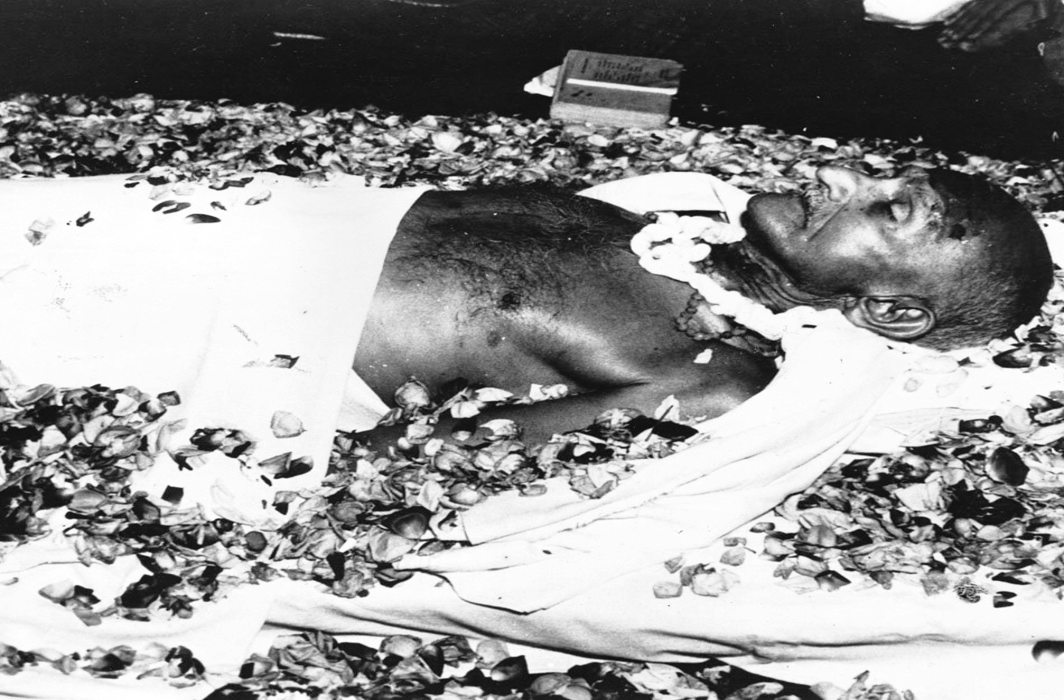 Bringing back to life the controversial three-bullet theory in the assassination of Mahatma Gandhi, a petition to the Supreme Court seeking reopening of the investigation has been filed. The petition suggests that there was probably a fourth bullet fired by someone other than Nathuram Godse. It puts the identity of Narayan Dattatraya Apte, the accomplice of prime convict Godse, under question.

The petition – its hearing started on Wednesday – claims that Apte’s identity was mired in doubt. Dr Pankaj Phadnis, the petitioner and founder of Abhinav Bharat, has a letter from former Defence Minister Manohar Parrikar to back his claims this time. The petition comes in apex court exactly 68 years after Godse and Apte were hanged on November 15, 1949.

The Justice JL Kapur Commission of Inquiry, which was set up in 1966 to investigate the assassination, had in its report called Apte an Indian Air Force officer. However, the then Parrikar, in his letter dated January 7, 2016 to Phadnis had informed that “no information related to Narayan Dattatreya Apte being an Indian Air Force officer could be found anywhere.” The letter also stated that the Gazettes of India (Air Branch) for the year 1943-46 were also searched but no information related to Apte could be found anywhere. “All the agencies have confirmed that they have not found any records pertaining to Mr Narayan Dattatraya Apte. History Division of MOD even liased with National Archives, Central Secretariat Library and consulted private papers of Mahatma Gandhi’s murder trial,” stated the letter.

Phadnis, on the basis of this letter, has approached the apex court. He has submitted that since Apte was not an IAF officer, “there is therefore reasonable ground to believe that Apte was an operative of British Force 136, which can be established only after further investigation.” His petition contends that the there is a “foreign hand” in the entire assassination plot.

However, Tushar Arun Gandhi, the great-grandson of Mahatma Gandhi, is opposed to the idea of reopening the case and also of the new bullet and theory floated by Phadnis. He, in an exclusive piece written for India Legal, calls the plea “frivolous” and its intention “malafide”. He says that the attempts are to “create doubts about the honesty of the original investigation” and to “float unsubstantiated theories”. He reaffirms that there were only three bullets fired by Godse that hit Gandhi on his chest. Tushar Gandhi also claims that he will “disprove all of Phadnis’ hypothetical allegations” if the court admits his plea, which the court has already done. Gandhi had also moved the Supreme Court against the reopening of the case.

Phadnis, however, has been dedicatedly working towards the reopening of the assassination case. After getting his plea rejected by the Bombay High Court, he moved the Supreme Court where the apex court was considerate so as to admit his petition. The court has also appointed senior advocate Amarender Sharan as the amicus curiae to examine the petition filed by Phadnis and the documents furnished by him.