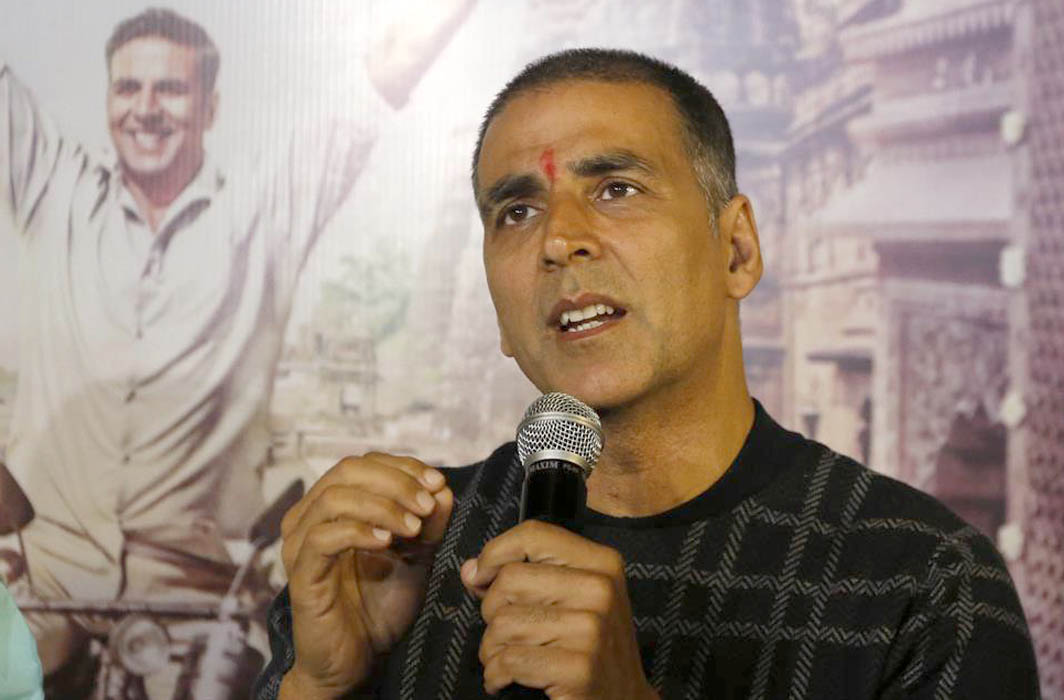 A Public Interest Litigation (PIL) to stay the release of Akshay Kumar movie Good Newwz was filed in the Karnataka High Court.

The petition seeks stay on grounds that the movie creates confusion among the public that there are chances of semen mix-up in assisted pregnancy. It also alleges that the Bollywood film promotes Indira IVF (In Vitro Fertilisation) centre and portrays other IVF centres in bad light.

The petition was filed by Mir Sameen Raza, the president of ‘Yes trust’, a Non-Governmental Organisation (NGO) based in Karnataka. The PIL seeks the cancellation of certificate granted by the Central Board of Film Certification (CBFC) to the movie, and stop its screening.

The High Court will be hearing the petition on December 27, when the movie is slated to be released.

The movie had a special screening in Mumbai recently. Along with Akshay Kumar, the film also stars Kareena Kapoor Khan, Diljit Dosanjh, and Kiara Advani in lead roles. The comedy-drama movie is directed by Raj Mehta and produced by Karan Johar’s Dharma Productions.