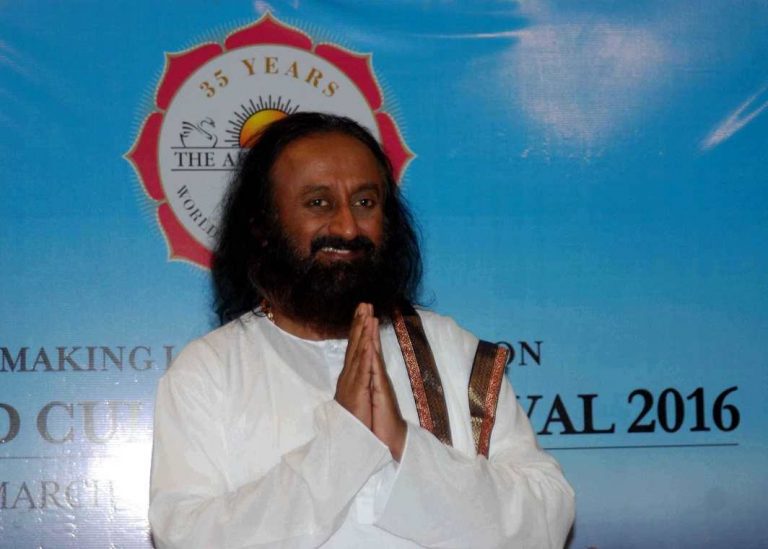 The National Green Tribunal on Tuesday (May 9) heard arguments related to the World Cultural Festival organised by the Art of Living on the Yamuna floodplains, last year.

A petition had been filed against him for the remarks and the NGT had issued a contempt notice against Ravi Shankar. On Tuesday, the petitioner’s counsel even read out the text from the official blog to corroborate his stand. A plea was submitted for criminal contempt proceedings against Ravi Shankar.

The counsel said that the image of NGT was severely dented by such remarks.

The fact that Ravi Shankar was asked to pay a fine of Rs 5 crore by NGT (as green penalty) for damaging the floodplains and give an undertaking was also stated by the counsel. He further reminded the green regulator that the Art of Living had shown disrespect for its verdict through several actions in the past.

The Tribunal sought to know the stand of various government authorities. The environment ministry and the UP government wanted legal action initiated against the Art of Living for flouting environmental norms.

Arguments will continue on May 10.