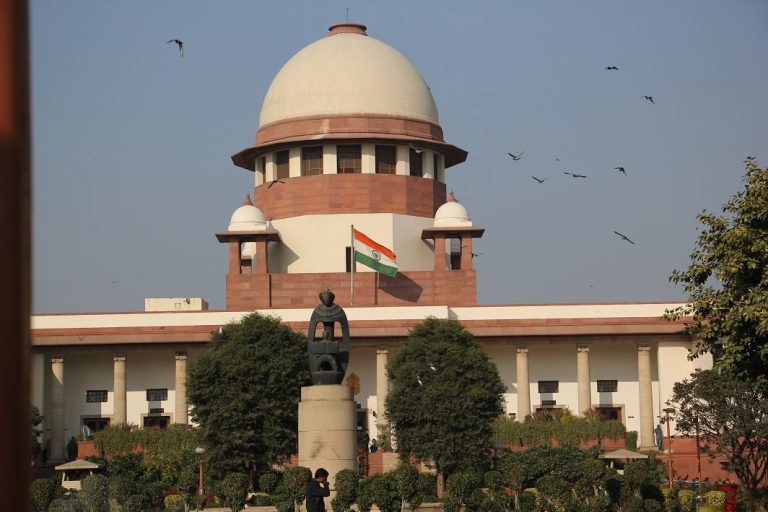 A PIL filed by Ashwini Kumar Upadhyay to double the number of judges at the high court level to enable the courts to take appropriate action and ensure time bound delivery of justice to Indian citizens was heard at the Supreme Court on March 20. The bench, comprising Chief Justice of India (CJI) J S Khehar and Justices DY Chandrachud and Sanjay Kishan Kaul, however, dismissed the petition, saying that this was not the right time to bring up such a suggestion.

The judges said that the first step would be to fill up the many vacancies that already exist. The Supreme Court collegium has already filed that there are 25 percent vacancies at the level of the high courts and that needs to be addressed first before moving further.

There is also the issue of a formula for increase in district level courts.

To which the CJI replied: “So far as high court is concerned we have filed 25% vacancies. How can you ask for increasing number of seats for judges when we cannot fill the existing number of judges?

“A committee was constituted, which takes care of these things,” he added. “They invite chief justices of all high courts and they sit and discuss how to expedite the judicial process. We can order to refer this petition to them.”

The bench ordered that “in so far as district courts are concerned, this court has already passed an order to fill the vacancies and to increase the number of judges. There is no dispute that there are a large number of vacancies. The question of increasing the number of seats for judges will arise only after filling the existing vacancies.

“In above view, we feel satisfied that matter may be disposed of and can be filed at later stage after implementation of first stage,” said the order.