154,225FansLike
654,155FollowersFollow
0SubscribersSubscribe
Home Top News of the Day news PIL against I... 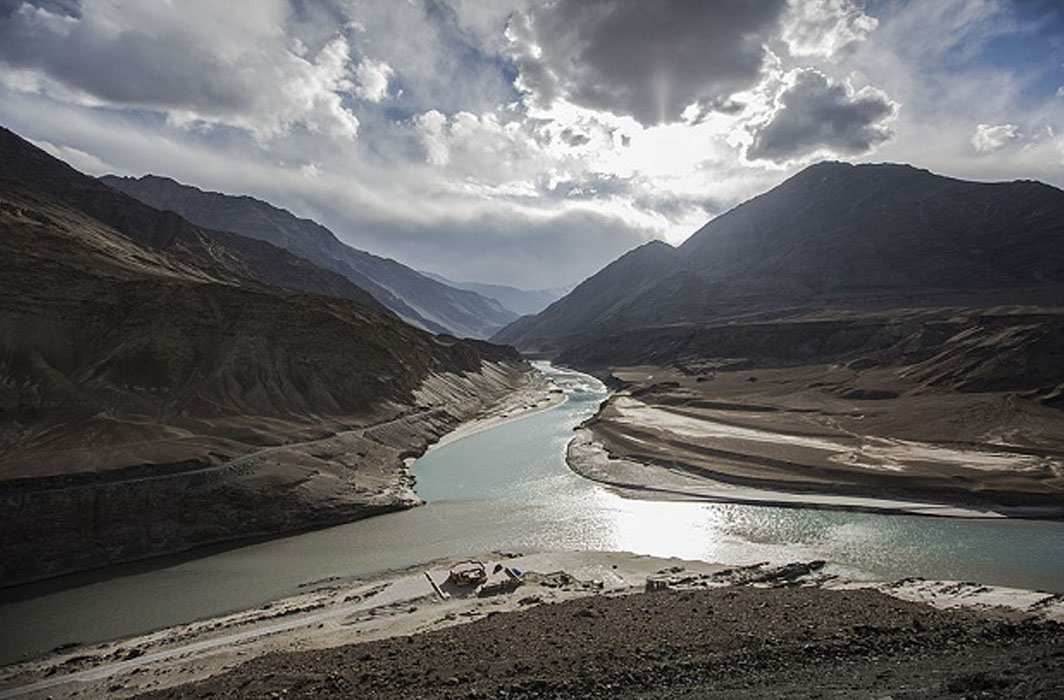 The Supreme Court on April 10 dismissed a plea by advocate Manohar Lal Sharma asking for declaring the Indus Water Treaty as legally invalid.

Sharma’s contention was that this is a tripartite agreement and cannot be treated as an international treaty.

The apex court bench of Chief Justice JS Khehar and Justices DY Chandrachud and Sanjay Kishan Kaul heard Sharma’s deposition and the chief justice said: “This document is of 1960 and the treaty has held good.” If this treaty has held good for more than half a century, it is good now as well, the bench insisted.

To which Sharma said: “This agreement is unconstitutional, and is void ab initio.”


Sharma’s opposition to the treaty stems from the content. He said he: “According to the impugned agreement 80 per cent of the water goes to Pakistan which is a serious injury to the fundamental right of the citizens of India coupled with further financial and natural injuries to national interest.”

The chief justice made the court’s position clear. He said: “This is a treaty with a neighbouring country. Mr Sharma says that this is not a treaty, (but) an agreement between the leader of one country and the leader of another country with the World Bank as the third party. This treaty does not put any impairment on anybody.”

The court dismissed the petition.