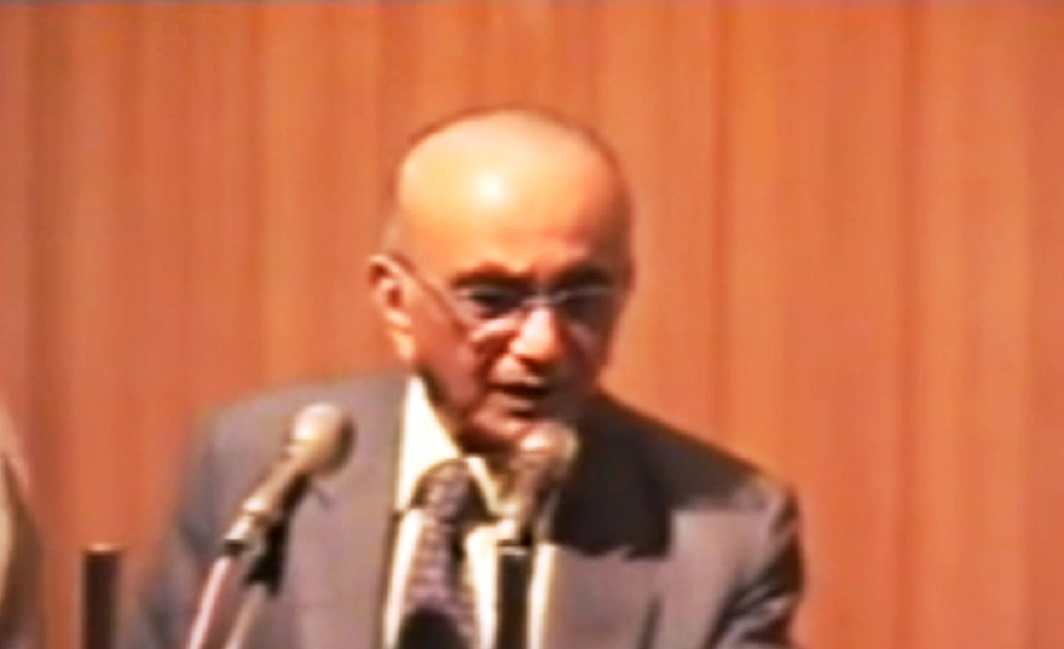 June 15 is a sad day for Public Interest Litigation (PIL) activists. They lost one of the pioneers of the PIL in India. Justice PN Bhagwati is no more. The former Chief Justice of India (CJI) was the one who introduced the concept of PILs in India, thereby adding a new chapter to judicial activism in India.

The 17th Chief Justice of India, Justice Bhagwati was 95 when he passed away at his Delhi residence after a brief illness. He is survived by his wife and three daughters.

Considered the doyen of the access to justice movement in India, Justice Bhagwati was known as the person who envisioned the PIL for dispensing justice to the voiceless poor. Recognizing his pioneering work, the government awarded him Padma Vibhushan, the second highest civilian award in 2007.

Prime minister Narendra Modi expressed his grief over the death of the former CJI. Modi tweeted, “The demise of Justice PN Bhagwati is saddening. He was a stalwart of India’s legal fraternity. My deepest condolences. Justice PN Bhagwati’s remarkable contributions made our judicial system more accessible and gave voice to millions.”

Apart from introducing the concept of PIL in India, Justice PN Bhagwati would also be remembered for some of his landmark decisions. Justice Bhagwati took up the cause of prisoners and ruled that they (prisoners) too enjoyed fundamental rights.

As a judge of the apex court, he was part of the five-judge bench which delivered the infamous ADM Jabalpur judgement. In its judgement, the bench had sustained the government decision to freeze fundamental rights, during the Emergency from 1975 to 1977.