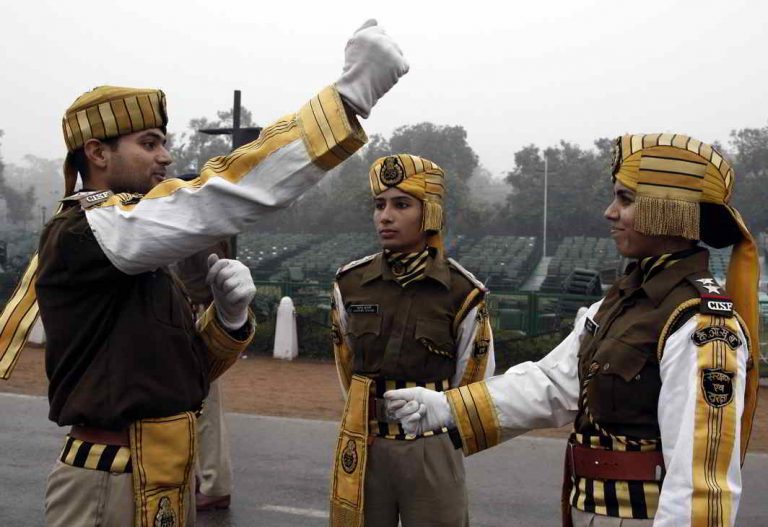 An interesting case came up before the National Green Tribunal bench of Justice Jawad Rahim (Judicial Member) and Nagin Nanda (Expert Member). The Protection of Culture Heritage, Environment, Traditions & Promotions of National Awareness (CHETNA) filed an appeal against CISF, which had allegedly destroyed forested areas adjacent to its camps.

Incidentally, the Supreme Court had earlier given the CISF permission to set up camps in Chattarpur and in an area in Delhi which falls within the forest area on the condition that trees won’t be cut. But the PIL said that the forested area had been virtually destroyed.

On May 4, CISF presented the 1995 order of the Supreme Court, showing that it had got permission from the apex court to come up with such police personnel camps. It said that any challenge would have to be made before the Supreme Court and not before the NGT.

The applicants went by the same Supreme Court order which had attached a condition to the permission. It held that no forest area shall be altered. The counsel for the applicants said:  “If one goes and inspects their camps, one will find no forest there. In the name of developing police personnel camps, they have destroyed the forest and whole ecosystem.”

All arguments heard, the judgement has been reserved.