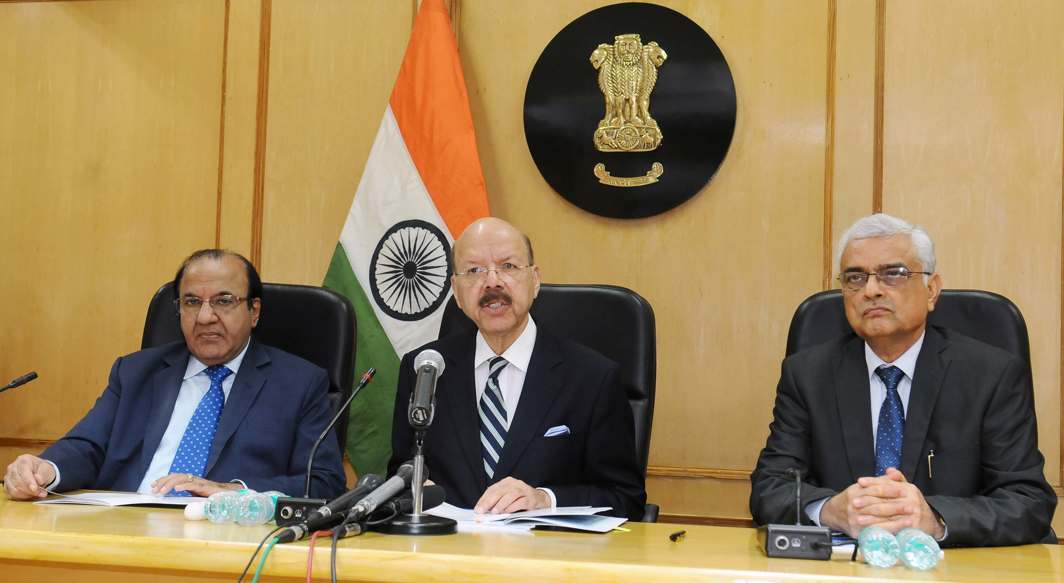 Petitioner Anoop Barnwal has complained to the Supreme Court that the election commissioners of India are becoming political appointees and are not appointed as independent persons as per the Constitution which says that a law should be framed by Parliament for the same.

Senior advocate Prashant Bhushan, presenting the petition before the bench of Chief Justice JS Khehar and Justice DY Chandrachud on behalf of Barnwal, said on Wednesday (July 5) that there should be a special law for such important appointments and since Parliament is not enacting such a law as required by the Constitution, the Supreme Court could frame procedures for this till such a law is enacted by Parliament.

Interestingly, this petition has come up for hearing just when Chief Election Commissioner (CEC) Nasim Zaidi is retiring and Gujarat cadre IAS officer Anchal Kumar Joti is taking over as the CEC.

The court pointed out that the short reply affidavit submitted by the deputy secretary in such an important matter “is not expected by this court”.

Solicitor General Ranjit Kumar, arguing for the government, submitted that if Parliament has not framed a law then Parliament is not in breach for that. He pointed out that till such time that Parliament does not think it appropriate to frame a law the Chief Election Commissioner and other commissioners will be appointed by the Prime Minister and President of the country.

The court pointed out that the President has nothing to do in these appointments. Only the council of ministers and the Prime Minister have a say.

The court placed the matter for hearing after two months.