PIL seeks merger of all madrasas in Uttar Pradesh with state Board of Secondary Education, UGC 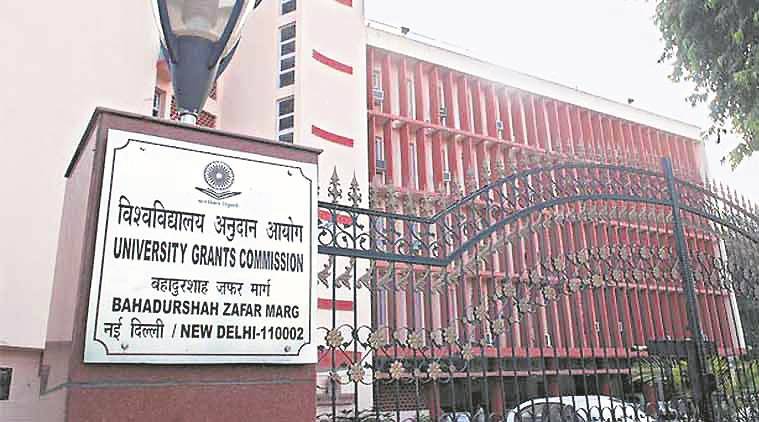 A Public Interest Litigation has been filed in the Allahabad High Court demanding the merger of all madrasas in the state with the Uttar Pradesh Board of Secondary Education and the University Grants Commission (UGC).

The petition said the court should direct the government to make madrasas a part of the UP board, so that the students can come out of the rigid religious mindset.

The petition has been filed by Sahar Naqvi, saying society is suffering because students of madrasas are not being provided general education and only religious knowledge.

The petition further said that a separate education system gives rise to a bad mindset and it turns into bad activities. Due to which people are suffering and they are proving harmful for society. The temperament and behaviour of the students of madrasas are not like the behaviour of ordinary students, which makes them withdraw from their education and there is no progressive change in their behaviour, and not only Uttar Pradesh but the whole world is suffering from this type of Islamic education.

The petitioner has said that according to media reports, there is news like hijab, topi controversy and Islamic terrorism every day. The reason behind this is the education of madrasas. The state government has not taken any action in the matter.

The petitioner alleged that there are many officials and lawyers on the side of these madrasas and that is the reason why the issues have not been resolved till date. The petition has sought a direction to improve the education system of madrasas for the betterment of the students.

Did you find apk for android? You can find new Free Android Games and apps.
Share
Facebook
Twitter
Pinterest
WhatsApp
Previous articleMeghalaya High Court orders weight of heavy truckloads need to be monitored to save roads
Next articleActing Innocent