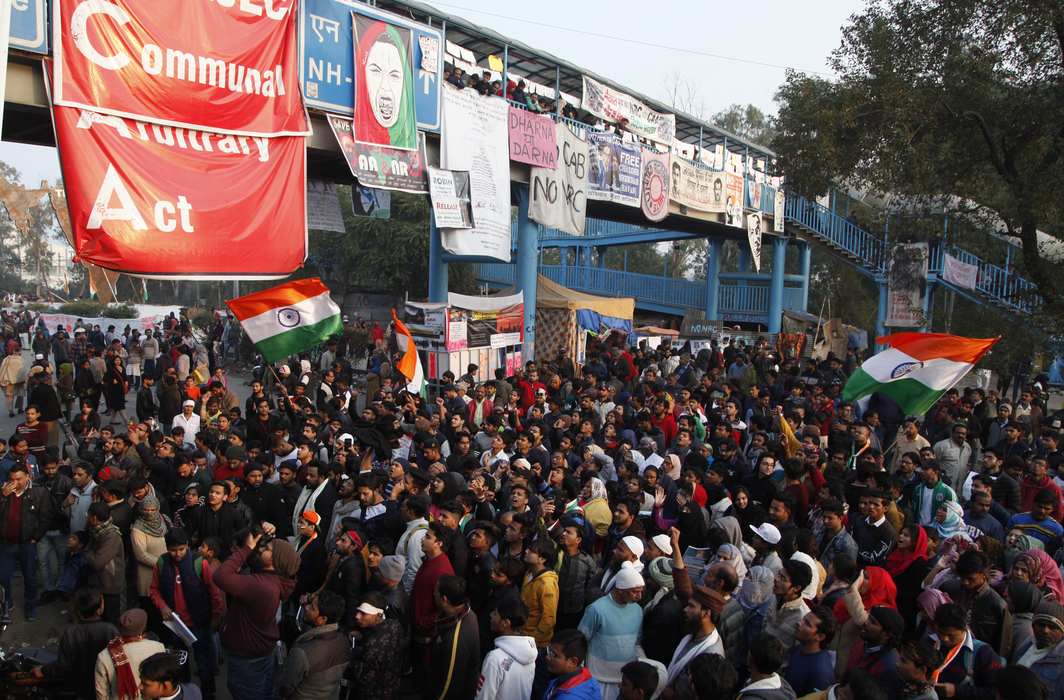 The Supreme Court will hear a plea on Monday seeking removal of hundreds of women, men and children camping at Delhi’s Shaheen Bagh for nearly two months to protest against the controversial Citizenship law. The court adjourned the hearing listed for today, a day before Delhi votes, saying it did not want to “influence” the election.

A bench comprising Justice SK Kaul and KM Joseph said, “We understand there is a problem and we have to see how to resolve it. We will take it up on Monday. We will be in a better position by then.”

The plea filed by BJP leader Nand Kishore and others seeks “comprehensive and exhaustive guidelines” for restrictions on protest and agitation in public places, in view of the continuous sit-in protest at Shaheen Bagh.

When an advocate appearing for one of the petitioners said that voting for Delhi election is scheduled on February 8, the bench said, “Since you ask, that’s precisely why we are posting it on Monday. Why should we influence it?”

The bench also asked the petitioners to come prepared on Monday to argue the case and also why the petitioner didn’t approach Delhi High Court first.

Around 700 women have been camping day and night for over 50 days now and have refused to move till the controversial statute is withdrawn.

Earlier on January 14, a High Court bench of Chief Justice DN Patel and Justice C Hari Shankar had held that the police have all power, jurisdiction, and authority to control the traffic, wherever protests or agitations are going on, in the larger public interest.

While disposing of the petition filed by advocate and activist Amit Sahni, the Court had said that maintaining law and order is a state function and concerned authorities should look into it in the larger public interest.