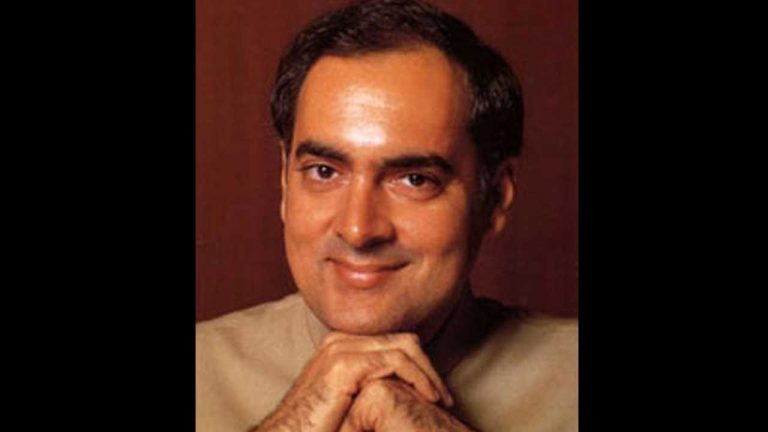 A 52-year-old Sri Lankan national, convicted in the Rajiv Gandhi assassination case and having spent half of his life behind bars in a life sentence, has now petitioned Tamil Nadu Chief Minister K Palaniswami for mercy death.

Robert Payas, has written to the chief minister, saying he had concluded that “there was no use living when there is no scope for release”. He has argued that in India a life sentence generally lasts 14 to 20 years, taking into account time off for good behaviour and other aspects. However, in his has been a special case where it is his entire life in prison.

According to agency reports, Payas has petitioned the CM through the Puzhal prison authorities. He wants his body to be handed over to his family members.

He has blamed the governments at the Centre – UPA and NDA – for opposing his release along with six others, especially when former Tamil Nadu CM J Jayalalithaa had been instrumental is this initiative. He asks: “We do not know why our release has been put on hold.”

“The thought of seeking euthanasia has now become deeply entrenched, an idea which did not surface in the past,” he said in his letter, according to reports.