In close-knit Bengal, ties survive beyond party lines, and money and majoritarianism can hold sway only in the short-term. 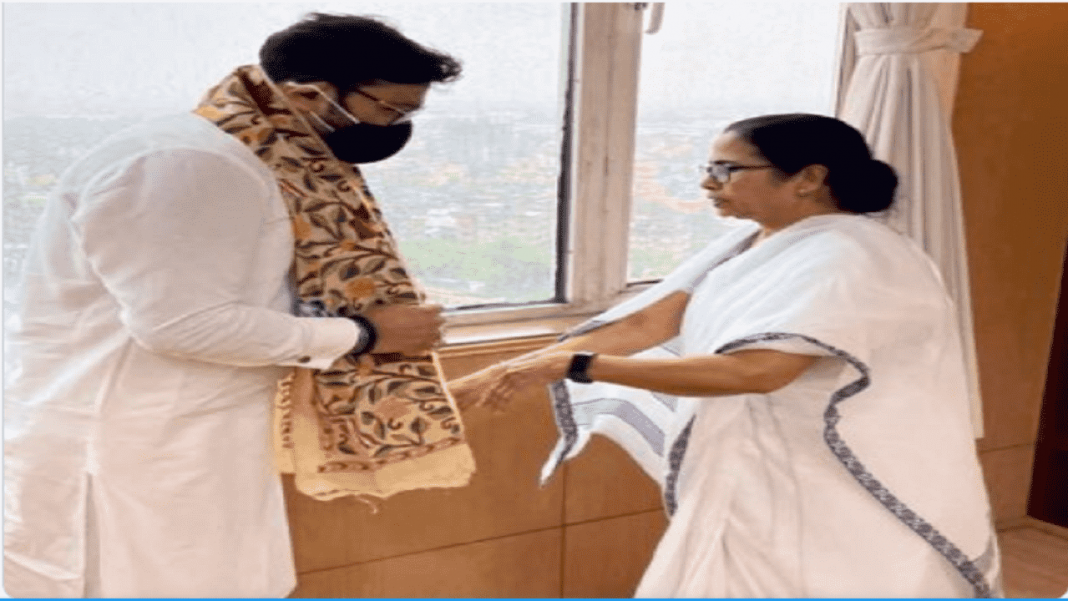 The Trinamool Congress’ (TMC) post-victory evolution in West Bengal has happened quickly and in Technicolor. The BJP’s former Union minister Babul Supriyo, who had lost all bearing in his party after his defeat, has joined the TMC. Supriyo’s move itself makes little sense – he will surely get no handle to deal with in the TMC either – but when the BJP sacked its state president Dilip Ghosh, replacing him with Sukanta Majumdar, it was clear that the national party is out of sorts in the state.

It feels that the BJP, generally astute in election planning, has no blueprint worth the reading, ready for West Bengal. There is desperation visible in the ranks as the TMC slowly but surely eats into BJP’s khazana.

Two things stand out in this. First is the fact that the BJP not only failed to appreciate the years of work done by field workers of the party – and Dilip Ghosh, for all his apparent cussedness, is a hardcore grassroots worker – perhaps it still believes that parachuting in national leaders to lecture the plebeians is the best alternative. Secondly, who is the party fooling when it says that the loss of Babul Supriyo isn’t worth losing sleep over? Ghosh had said it as long as he was president of the state unit, and now Sukanta has mouthed the same words.

It is not Supriyo who is important. It is the general trend, the urgency within the BJP ranks in the state to just leave, that has to be considered. TMC surely does not have the financial clout that the BJP can bring into play. So why do they leave? There is a little more to politics in Bengal than caste, creed, race and forcible segregation. Probably, in nooks and crannies, there still remain shreds of that strange thing called ideology.

As for Ghosh, he has been made the national vice-president of the BJP – that prompted him to a Delhi trip – but do remember that Mukul Roy was ‘elevated’ to the same post before he quit the BJP and returned to the TMC. One does not want to draw analogies, but the trends have been ominous.

That leaves Suvendu Adhikary standing as the lone ranger in the state – he is the current Leader of the Opposition in the Legislative Assembly. The ground is shaky for the Midnapore man, the Nandigram giant-killer. How is he placed vis-a-vis the mass exodus from the state BJP? When he left the TMC, it was rumoured that a pretty large sum of money, running into hundreds of crores, changed hands. He has delivered so far, but he cannot keep beating a deflated chest for long. His father, Sishir Adhikary, will be key in future dealings, and the BJP probably will not have much to do about it. Probably it is just a matter of time. Only, there is this matter of returning a considerable amount of money.

As far as Supriyo is concerned, he has admitted that he is close to the Tibrewal family, from where lawyer Priyanka Tibrewal comes. Priyanka is BJP’s choice candidate to run against Mamata Banerjee in the Bhabanipur bypoll on September 30. Not that Mamata is worried over her chances, but the very fact that Supriyo has said in public that he knows Priyanka well – “she handled one of my cases pretty well,” he said – points to a different aspect in state politics that the BJP may have completely overlooked.

Caste, as the BJP has learnt the hard way, makes no sense in Bengal. Neither does the politics of religious segregation. The likes of the Tibrewals (the Marwaris, actually) are so integrated into the ethos of Bengal – many in that extended family are established businessmen and are hardcore Mamata supporters – that the BJP’s idea of fishing in troubled waters might always fall flat. Ideology drives the Bengal voters, not the well-being of cows, it seems.

As of now, Supriyo has been to Mamata’s house in Kalighat and had the muri (murmura of north India) she offered him and has been overwhelmed. “Didi told me to have muri only from rural Bengal. Those available in the city have large doses of urea in them. I want to get such muri now,” Supriyo has said. The diet is changing with the choices. It might just be a very basic shift in attitude.

That is what the BJP needs to worry about.