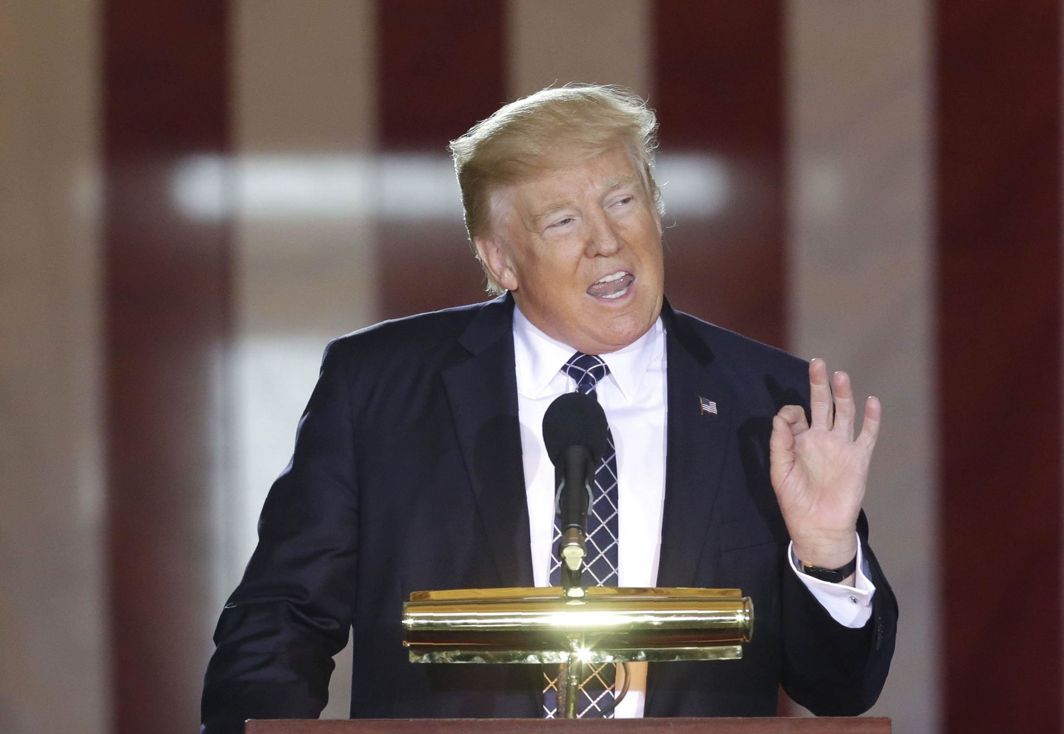 Adding additional insult to the political injury US President Donald Trump has suffered following his summary dismissal of FBI Director James Comey, a just-released popular national opinion poll shows that a majority of Americans now consider Trump “an idiot” and “a liar”.

Over the last week, Quinnipiac University asked Americans  for the first word that comes to mind when they think of President Trump. The answer given most was “idiot,” followed by “incompetent” and “liar.”

Given the above sentiment, there’s little surprise that Trump’s approval rating is down to 36 percent in the university’s latest national poll. The mark sits just one percentage point above the 35 percent approval rating he got on April 4, his lowest since taking office.

It’s not just the approval rating. Every number in this poll is bad. The majority of Americans say Trump is “not honest,” lacks leadership skills, doesn’t care about average Americans, is not “level-headed,” and does not share their values.

On the economy, immigration, foreign policy, and terrorism, more Americans disapprove than approve of the job he’s doing.

Perhaps the most revealing number in this poll, which shows that Trump is floundering even in the eyes of his fans, is his support among white men. Approval among this bedrock group for Trump dropped below 50 percent in the past week, with only 48 percent of white men saying the President is doing a good job. Forty-six percent disagreed.

And that’s not even the poll result that would most enrage Trump.

That is about who Americans trust to tell them the truth. Fifty seven percent say the media wins out over Trump.