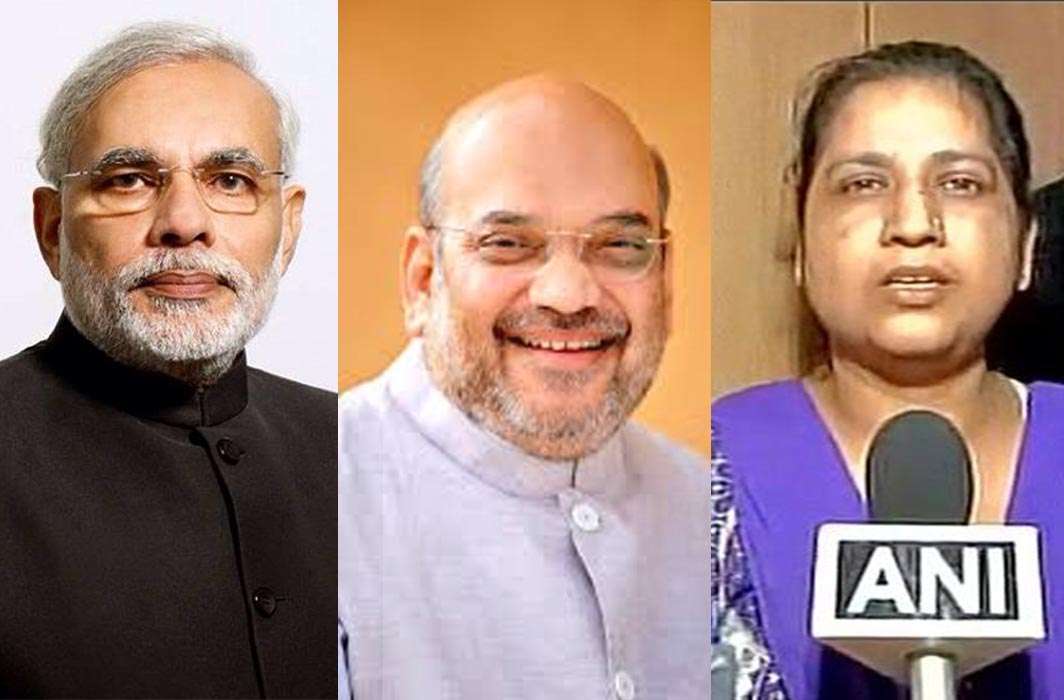 Reactions to the Supreme Court’s Tuesday (August 22) verdict of setting aside the controversial triple talaq practice for divorce among Sunni Muslims was mostly positive. While there were words of caution from experts, in general it was accepted by all that the verdict gives a good start to women’s empowerment and equality.

Narendra Modi (Prime Minister): “The judgment is historic. It grants equality to Muslim women and is a powerful measure for women’s empowerment.”

Amit Shah (BJP President): “I welcome the historic decision taken on the issue of three divorces today by the Supreme Court: This decision is not of anyone’s victory or defeat. It is the victory of equal rights for Muslim women and of basic constitutional right.”

Shayara Bano (the main crusader against the practice): “I welcome the verdict and support it. This is a historic day for Muslim women.”

Naseem Akhtar (convener of the Bharatiya Muslim Mahila Andolan): “It’s a good and balanced decision. Now we hope and expect the government to make a law against triple talaq soonest.”

Justice RB Misra (former Acting Chief Justice of Himachal Pradesh High Court, speaking to APN channel): “Definitely this is a welcome development. Especially because of Articles 41 and 42, what the Supreme Court said was paramount.”

Shaista Ambar (All India Muslim Women’s Personal Law Board Chairman): “It’s an historic judgment. I am happy that the Supreme Court has understood Islamic law correctly. Those who were trying to be the self-styled leaders of our religion have been hit hard. No other government has thought so much about Muslim minorities as the present government.”

Dr Syed Rizwan Ahmed (advocate and a PhD in Islamic marriage Law, speaking to APN): “It should have happened and this is good, but it will make little difference on the ground unless the intention of the Muslim man changes. It’s not that tomorrow Muslim women will get all their rights. As long as there is the rule of civil shariat, there will be this practice, and it is there that the change needs to be made.”