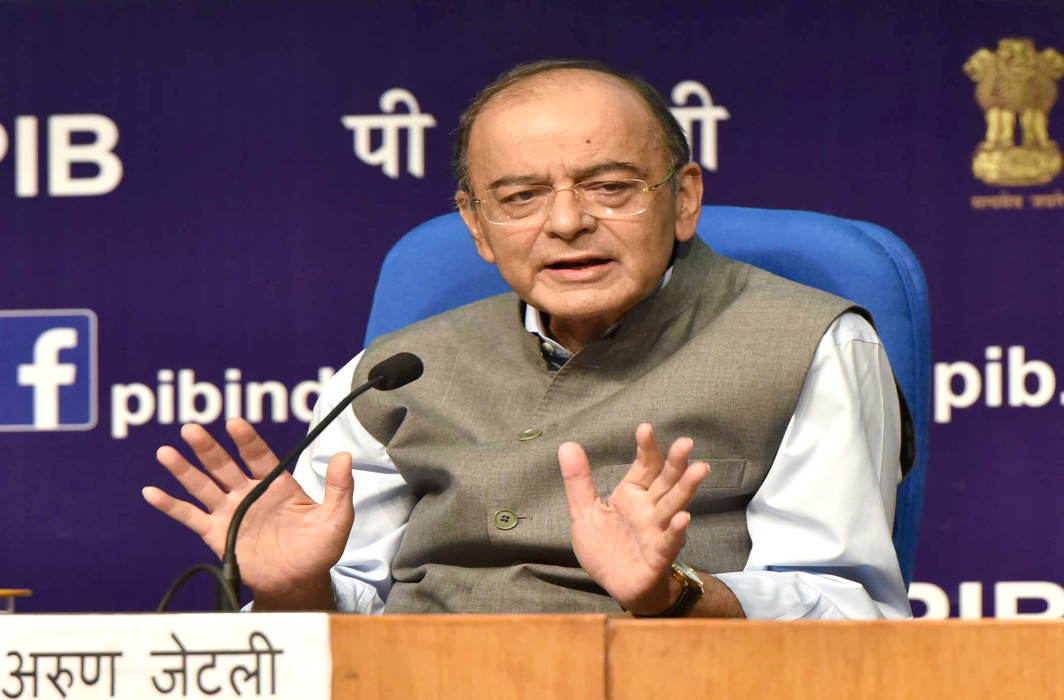 Jaitley, reportedly undergoing treatment for soft tissue cancer in New York, is unlikely to be back in India before the mid-February

Union finance minister Arun Jaitley will not present the last Union Budget of the Narendra Modi-led NDA government before it seeks re-election in the Lok Sabha polls due in April-May. Definitive indication of this was given late on Wednesday night with Prime Minister Modi once again giving his confidante, Union railway minister Piyush Goyal, additional charge of the finance portfolio.

Jaitley’s sudden departure for the USA earlier this month had given rise to speculation on whether or not he would be back in New Delhi by February 1 to present the Union Budget. Though finance ministry officials had maintained that Jaitley will present the Modi government’s final Union budget, reports had suggested that this would not happen as the minister was undergoing treatment for soft tissue cancer which would render him indisposed for a considerable period.

Goyal, a clear favorite of the Prime Minister from among his colleagues in the Union Cabinet, takes additional charge of the finance ministry when it is largely speculated that the Modi government will break from convention and present a full budget on February 1 instead of just tabling a Vote on Account/interim budget as had been the norm for successive Union governments in the final year of their term.

What remains to be seen, however, is whether the turf war that was witnessed between Jaitley and Goyal when the latter last held additional responsibility of the finance portfolio could break out once again with just around 100 left for the Lok Sabha poll campaign to officially kick off. That the state of the economy is Modi’s Achilles Heel in the upcoming political battle is a widely acknowledged fact. It would be interesting to see the budgetary proposals Goyal makes to address the socio-political challenges facing the Modi dispensation – those of addressing unemployment and farmer distress.