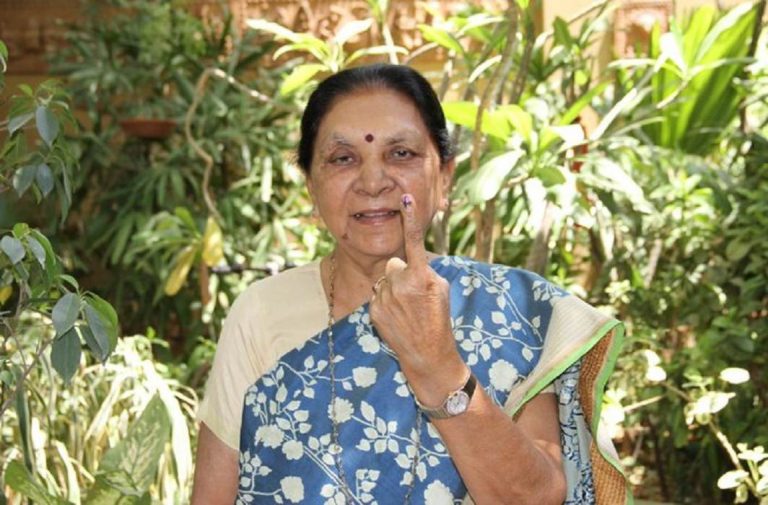 President Ram Nath Kovind on Saturday appointed Governors for various states. The major reshuffle was the shifting of erstwhile Governor of Madhya Pradesh Anandiben Patel to the state of Uttar Pradesh.

R N Ravi has been appointed as the Governor of Nagaland.

“…appointments will take effect from the dates they assume charge of their respective offices,” a press communiqué by the Rashtrapati Bhavan said.