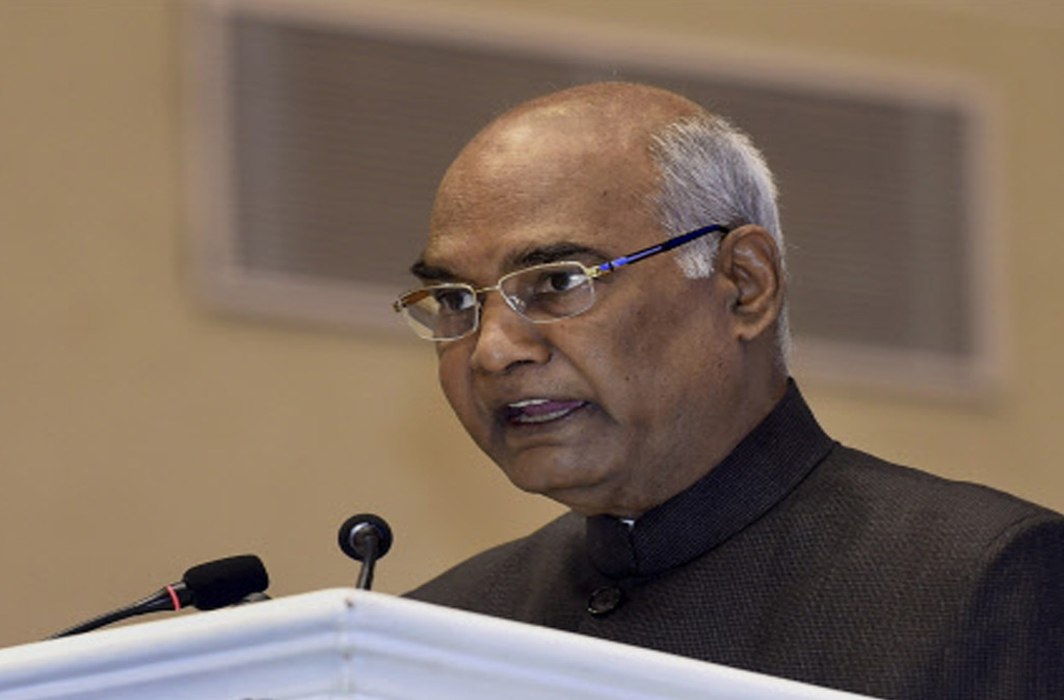 As outrage grew across the country over the increasing incidents of rape and the killing of the four alleged rapists in Hyderabad was met with applause from some quarters, President Ram Nath Kovind urged the Parliament to do away with the option of a mercy petition for those sentenced to death under the POCSO (Prevention of Children From Sexual Offences) Act.

“I recommended that there should be an amendment to the constitution with regards to mercy petition. In my opinion people convicted under POCSO should not be allowed to come under the ambit of mercy petition,” Kovind said Friday. “There should be no mercy for rapists. These kinds of incidents shocks the whole nation,” he said, adding, “I am sure you share my sentiments but the final decision on this constitutional amendment lies with the Parliament”.

The POCSO Act was amended by the Parliament in August this year to include the death penalty in cases of aggravated penetrative sexual assault by a person in a position of authority or for aggravated sexual assault which results in the death of a child.

However, experts had warned at the time that death penalty would not reduce crimes, but only lead to reduction in the number of reported cases of sexual offence against children since 94 per cent of the accused are known to the victims in cases of child sexual abuse. That people burst fire crackers and garlanded police in several parts of Telengana is seen as proof that the general public is getting frustrated with the slow justice delivery system.