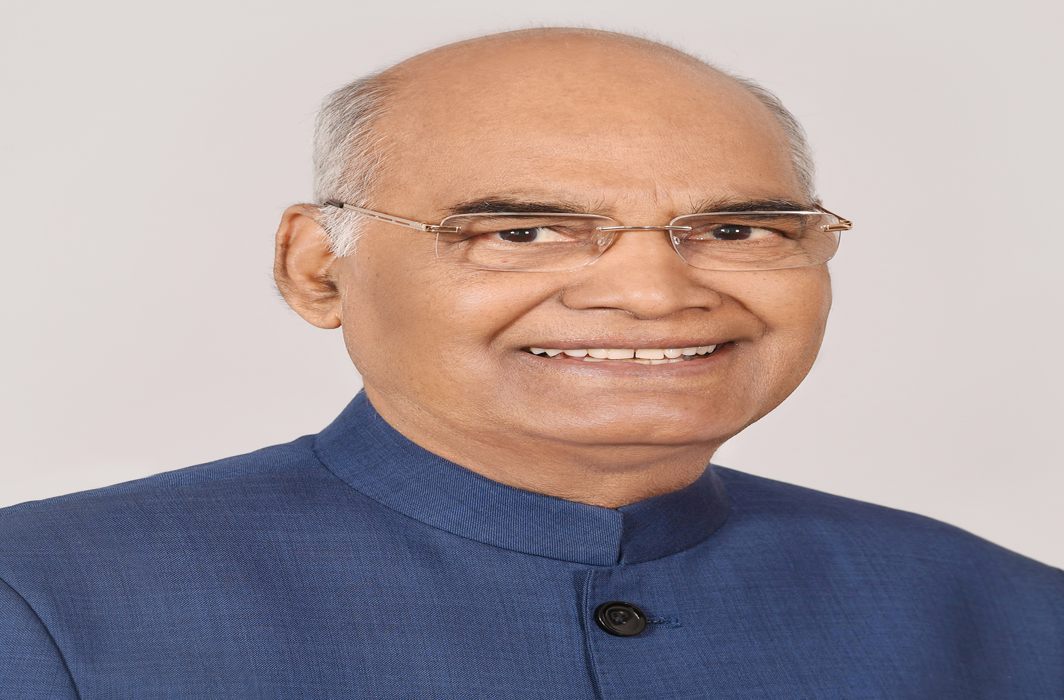 President Ram Nath Kovind has signed The Criminal Law Amendment Ordinance, 2018 to amend Protection of Children from Sexual Offences Act (POCSO) thus allowing capital punishment to those who are convicted of raping children upto the age of 12 years.

On Saturday (April 21), the Union Cabinet had approved the ordinance mandating death penalty to those who found guilty of raping children upto the age of 12 years and had sent it for President’s assent. After President’s assent, the government notified it by publishing it in the gazette.

The Cabinet decision had come in the wake of the Kathua gang-rape case which created a huge uproar, prompting the Ministry of Women and Child Development, headed by Maneka Gandhi, to propose death penalty to those convicted of raping minors below 12 years of age.

In the cases of rape with women, the sentence of 7 years has been increased to 10 years and maximum punishment will be life imprisonment.

The new law also stipulates that in the cases of rape, investigation and trial will have to be completed within 2 months.