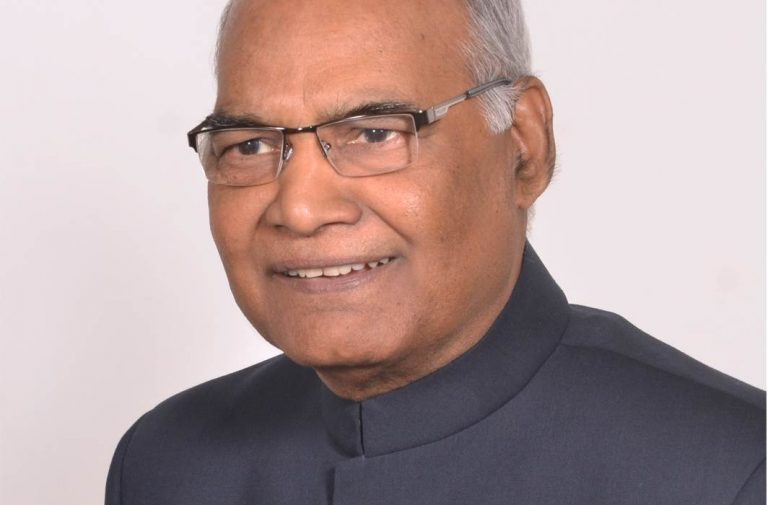 On June 19 the BJP-led NDA announced that Bihar governor Ram Nath Kovind would be its presidential candidate, and by this afternoon (June 20) Kovind had resigned his governorship. President Pranab Mukherjee has accepted his resignation.

The presidential election will be held on July 17.

In a recent similar development, Manohar Parrikar had resigned as defence minister even before the Goa governor could call the parties for a show of strength, even with BJP getting only 13 seats against the Congress’ 17.

The rest is political history.

The political machinations and organisation of the BJP has been criticised as well as praised for a forcefulness that the Congress has not been able to match.

Interestingly, West Bengal Governor Keshari Nath Tripathi has now been given additional charge of Bihar. Tripathi is an open supporter of the BJP, even as Governor. During the ‘award wapsi’ time two years back, protesting the atmosphere of ‘intolerance’ in the country, Tripathi had openly commented that  there appeared to be “some kind of political consideration” behind returning the Sahitya Akademi awards by various writers.

He had said: “Return of sammans (awards) is unfortunate but it makes one ponder as to whether there is a small group of persons who are lobbying for return of these sammans. One has to find out why.”