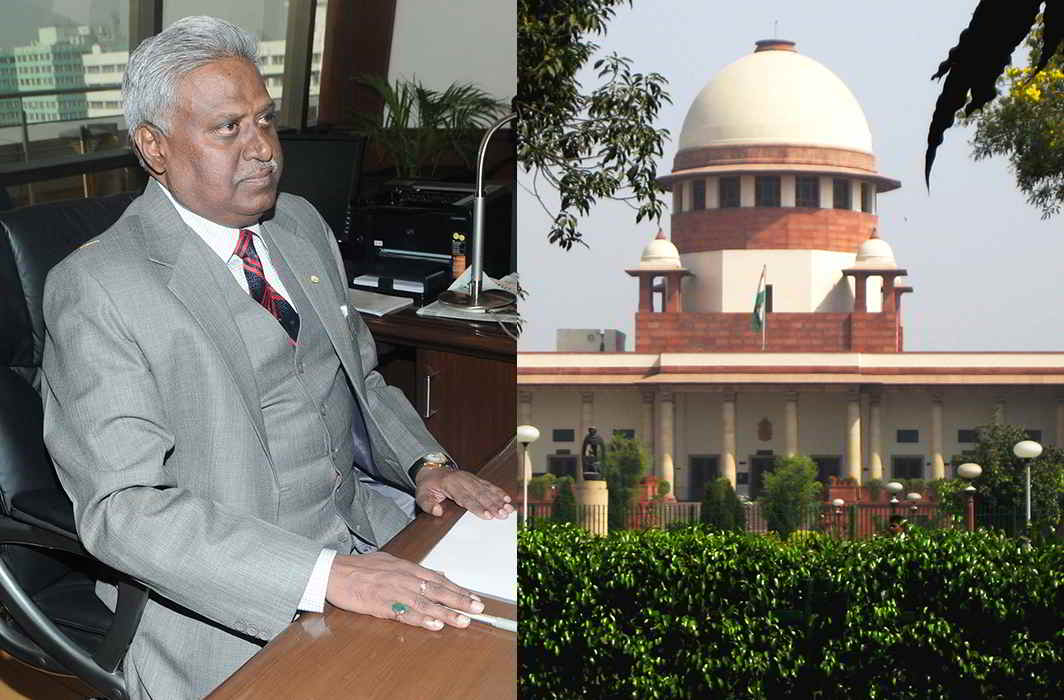 Former CBI director Ranjit Sinha, under investigation by his own former agency in the coal and 2G scams, had appealed to the Supreme Court for cancellation of the apex court’s order for a SIT probe. The apex court on March 24 dismissed the appeal.

The SIT was to probe if Sinha was protecting the accused in the scams.

Sinha had questioned how a probe can be directed against him on the basis of entries in the visitors’ diary at his official residence. He was referring to the Sahara-Birla diaries where entries of top level names were not considered for probe simply because those appeared on a certain excel sheet.

The two situations, though, are vastly different.

The visitors’ list from the log at the residence of Sinha revealed that many of the scam accused had often come to his residence for discussions when they had no reason to.